Mars Battle is a realtime strategy game from developers Studio Hoppe. Much like other similar titles from this developer, such as Alpha Wars and Island Force, this game is free-to-play and can be played in a web browser. Unlike the other games, this one is set on a futuristic Mars rather than a modern battlefield.
Players of Mars Battle will find themselves starting a campaign on a hostile and barren landscape. From these harsh beginnings, you’ll have to build a galactic empire and crush your foes. Perhaps the most important aspect of this is building bases. These will be the heart of your empire and will determine how far you can progress. You’ll need to expand and reinforce your bases if you stand any chance of surviving on the brutal planet.
Resources in Mars Battle are also important. They are the lifeblood of everything you do, and farming them is an important part of the game. They will allow you to build units, expand and reinforce your base, and grow your army. You can build huge mechs that roam the planet’s surface, as well as a variety of ships that will help you conquer the skies. However, don’t forget that there are other players in the game.

Whether you forge alliances with others in the game or decide to crush them under your heel, you’ll have to use cunning and strategy to deal with them. This is a multiplayer online game, so it’s vital that you account for other players. Resources are limited, and everyone will be vying for them.

Mars Battle has all the elements of classic RTS games, with the added bonus of online multiplayer elements. This means you can pit your wits against other tactical minds. The game features 3D graphics and will run on just about every computer, regardless of how fast it is. All you’ll need is an internet connection.
If you love realtime strategy games, you should definitely check out Mars Battle. All you need to do is visit the website and sign up for a free account. 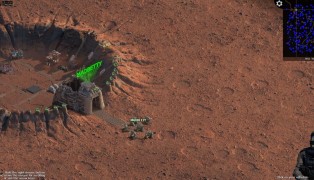 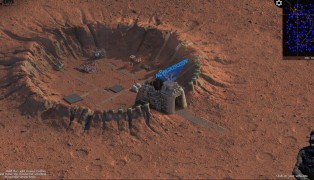 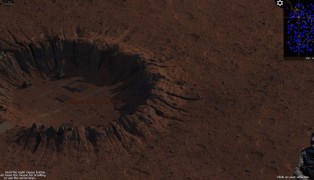 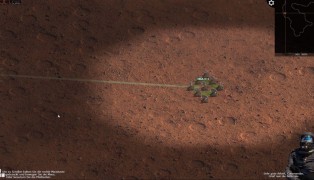 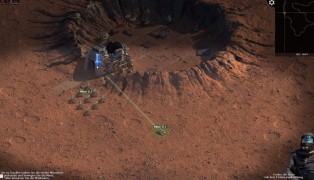 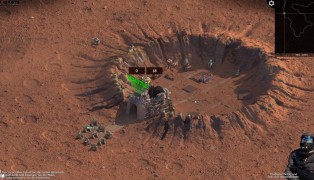 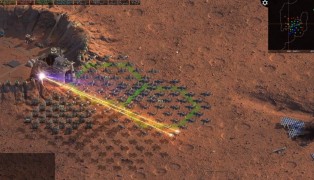 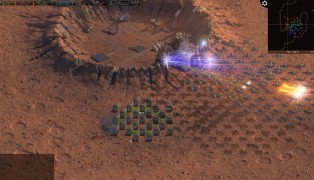 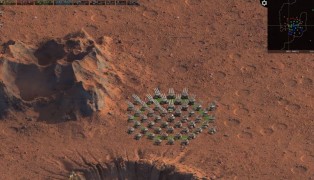