Might & Magic Heroes Online is a free to play massively multiplayer online strategy game with roleplaying elements. It was developed by Blue Byte and published by Ubisoft in 2014. Originally a browser game, it’s now also available to play on Steam, where it’s received mixed reviews.
Like many games set in a fantasy setting, Might & Magic Heroes Online sees players enter the dangerous world of Ashan, which is full of magic and monsters. No one hero is more powerful than the army they command, and they must rely on strategy and tactics as much as weapons and magic.
The story sees two opposing factions battling it out. Will you join Haven or Necropolis in the ongoing battle? This is your first big decision to make, and it will determine how your game progresses. You’ll fight for the honor and power of your faction, so choose wisely.
Once you’ve pledged your allegiance, Might & Magic Heroes Online sees you take control of your very own town. From here, you can start recruiting your army before taking to the battlefield. Once you enter the fray, you’ll pit your wits and tactics against NPCs and other players.
The game features some of the staples of fantasy MMOs. For example, you can personalize your character, equipping a variety of powerful armor and magic. There are also many different fantasy environments for you to explore. Ashan feels like a living, thriving world.
Players of Might & Magic Heroes Online can either take on the game solo or with friends. You can team up with your fellow gamers to take down the game’s most challenging foes and missions. But before you reach that point, you’ll have to prove your abilities in battle to earn your title of hero.
With turn-based battles, a rich skill system, and PvP duels, there’s a lot for fans and newcomers to the genre to enjoy. Start your epic journey today for free by signing up for a Might & Magic Heroes Online account. 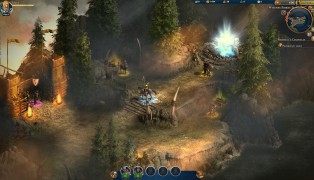 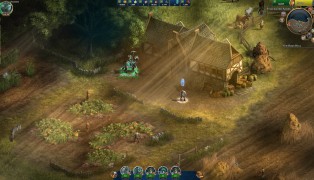 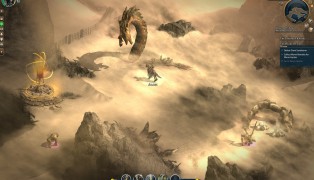 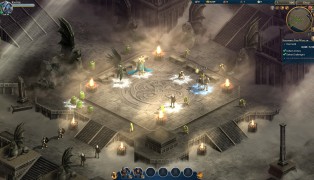 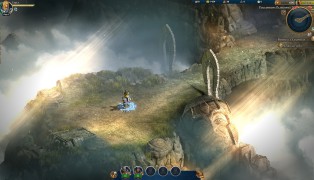 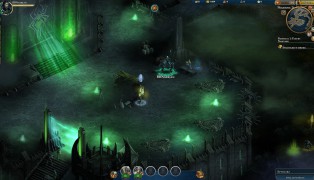 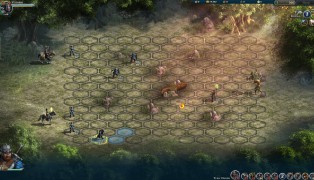 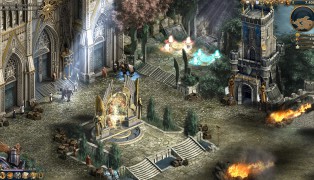 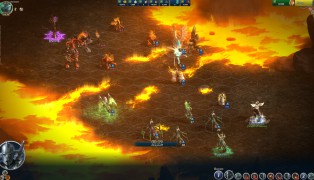 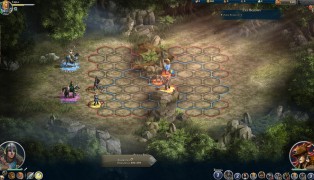