Rise of Angels is a browser-based MMORPG from CreaGames, the team behind Keepers of the Rift. The 3D game features bright and vivid graphics and a range of interesting mechanics. It’s a free-to-play game and doesn’t require a powerful PC to play it, meaning that anyone can access the game. Players will take part in an exciting and amazing adventure across a beautiful world.

The HD graphics in Rise of Angels feel truly revolutionary. The 360-degree camera angle means you have the freedom to choose the view that works best for you, even though it’s a game in an internet browser. The striking and well-defined visuals make the game stand out from other similar titles, for an experience you’re unlikely to forget.

In Rise of Angles, you must pick a character from a variety of pre-sets; Archer, Warrior, or Mage. Each of these strong classes has their own unique skills and attributes. What’s more, there are near endless ways for you to increase your hero’s power and progress their development. Each has their own fighting style, meaning you can find the elements that work best for your way of playing.

The game features an extensive array of bosses, with over 200 unique fights. Each one is deadly in its own way, complete with unique fighting styles, environments, and animations. You’ll have to be at your tactical best to conquer them. There are also many different weapons, armor sets, and even wings that players can equip to create their own distinct style.
The game caters to fans of both PVP and PVE content. There are daily events that you can take part in for rewards, as well as a 24-hour arena where you can take on other players. There are plenty of exciting prizes up for grabs, provided you can best your opponents. If you like the social side of MMO games, there are plenty of guild events that you can take part in.

Rise of Angels has classic RPG missions, as well as sprawling dungeons and elements of tower defence. It’s sure to appeal to fans of the genre. 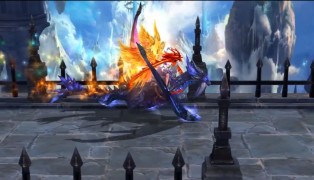 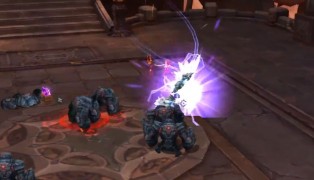 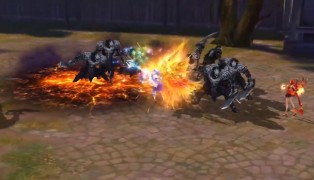 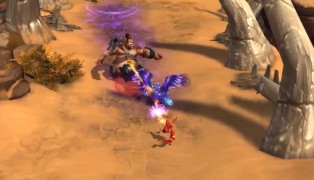 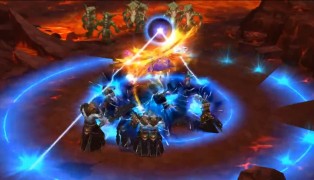 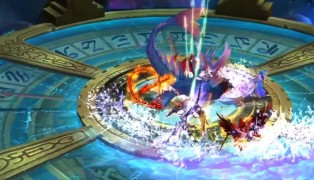 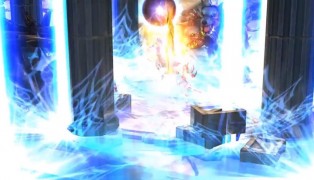 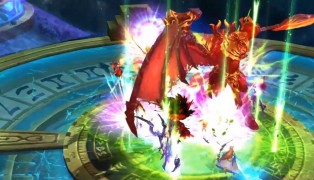