River Combat is a new real time strategy game from industry experts Studio Hoppe. The developer has previously released titles such as Mars Battle, Alpha Wars, and Island Force, and is known for their immersive, massively multiplayer RTS games. River Combat is no exception; it delivers enjoyable military strategy elements, tactical battles, and the opportunity to build an empire. As with other games in this series, it’s browser-based and free-to-play.

Whether you’re an experienced RTS player or new to the genre, this game has plenty to offer. Players start with a small handful of units and resources and must conquer as much of the map as possible from there. Base building, resource farming, exploring, and expanding your army are all crucial elements of River Combat. You will have to balance all of these activities while being on the lookout for enemy players who might encroach on your territory.

The maps in River Combat are vast and span both land and water. As such, you’re able to construct units that are lethal on both, as well as in the air. From tanks, to ships, to helicopters, there is an array of unit types for you to develop and build. With them, you’ll need to defend your base and extend your reach.

The multiplayer components of River Combat are in-depth. Many players can inhabit the game’s huge maps, all vying for the same resources. You can form alliances, team up with players, or declare all-out war on them. How you approach others could define how successful you are in the game. You can never let your guard down though; there will always be someone waiting to wipe you off the map at a moment’s notice.

River Combat combines all of the elements of classic RTS games in an exciting online arena. Exploration, resource management, tactical battles, and more are all present in the 3D environments. Yet players can log in through a browser and play against hundreds of others from anywhere in the world. Visit their website today to sign up for free. 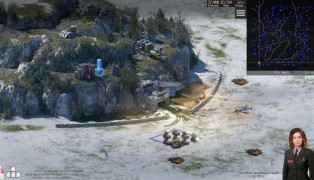 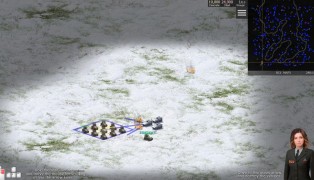