The browser-based MMO strategy game Star Trek: Alien Domain is set in the familiar Star Trek universe, trapping players in fluidic space and tasking them with building a home base for their alien-battling escapades. Players can choose between two factions, the Federation and Klingon Empire, and use faction ships and officers to take on Species 8472 and other threats. The game is officially-licenced and is published by GameSamba. It was first released in beta in 2015.

Your choice in faction will change the officers, ships and artwork. You’ll get access to weapons and skills that you can use in combat to conquer the universe, and you’ll have the chance to build and upgrade buildings on your home base and open up skill trees that will offer various customisation options. Find barren planets and create colonies on them, and conquer the outposts of other players and defend them. The PvP modes allows you to engage in vast guild versus guild alliance battles and raid player-controlled outposts. You can also embark on one-on-one showdowns.

Star Trek: Alien Domain also requires you manage resources, research technologies, build a fleet of starships and take on new alien species as well as old adversaries. The new technologies will give you the chance to craft and pilot super starships. All NPCs have their own unique skills. More and more sci-fi lovers and gaming fans are exploring the world of Star Trek: Alien Domain and boldly going where no others have gone before, so why not get started today? 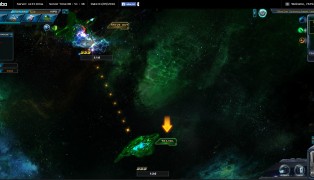 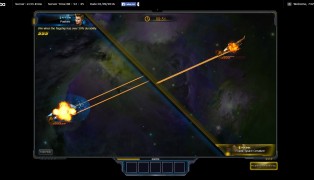 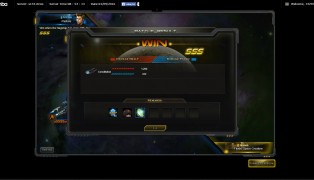 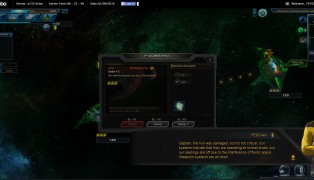 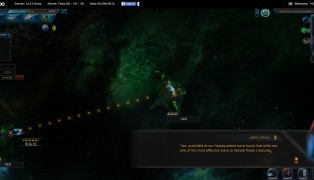 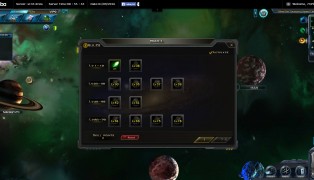 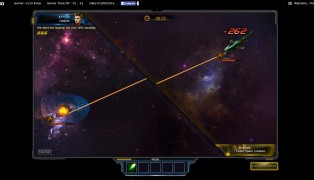 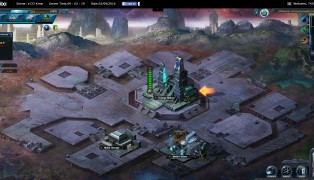 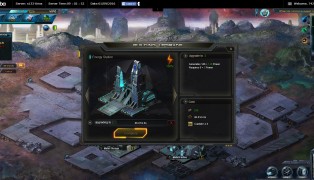 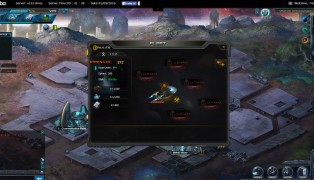