Everything i know about the game

This game is so good that i cant stop playing it watching it or watching someone play it for nearly everyday since late 2015 and its so entertaining.

Within This game as well it has loads of gamemodes to choose from like payload, attack&defense control points payload races pass time gamemode and those you can do on casual gameplay that everyone does everyday or competitive where you skills are the line to see how good you are in certain gamemode.

Then we co-op mode called mann vs machine where a team of 6 team up to defend mann co through up to a maximum of 8 waves of invading robots with up 6 of the following maps available. 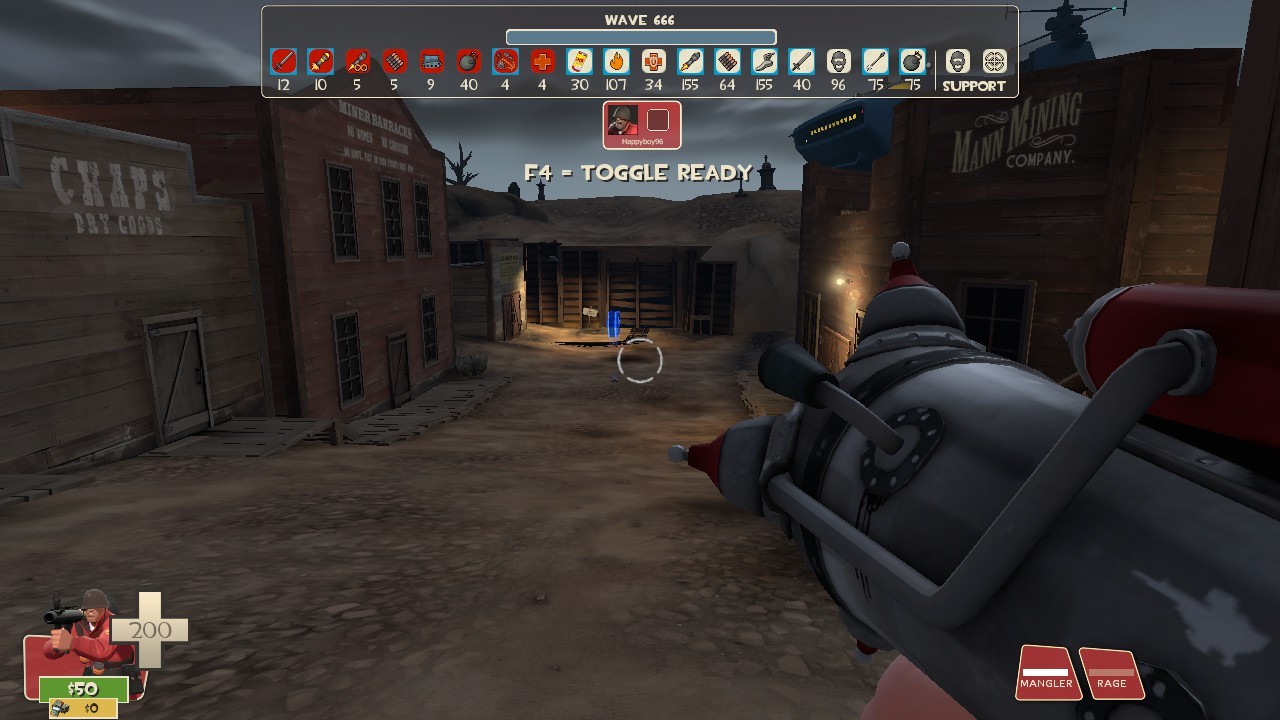 100 Play
Here is a rundown of my top three out of the nine classes i like play as any day.

1. Demoman because i like his sticky bomb launcher as well as his grenade launcher he fits my profile on this game because i can put stickies in places no one will ever know even when defending a control point or defending the bomb from the robots in mann vs machine.

2. Solder because give me any rocket launcher and the buff banner as well as the concheror or battalions back up i can do so much damage at least it will take pro player to take me down.

3. Engineer because i like to build anything including a teleporter to help my team to victory from one place to another, a dispenser to help to my team gain there health and ammo and then the sentry gun to help defend a area of whatever game mode i play regularly or when im playing mann vs machine
3226 0 Share
5.0 (1)