theHunter is a realistic online hunting game from developers Expansive Worlds and Avalanche Studios. It was originally launched back in 2009, yet it still receives support and updates on Steam to this day. The game is free to play and features a wide assortment of environments, animals, and guns.

theHunter features 11 distinct environments for you to explore. Each has their own unique weather systems and wildlife, as well as day-night cycles. You’ll have to read these richly detailed locations in order to successfully hunt the animals that inhabit the area.

Your hunt doesn’t have to be a solo venture. Players can team up with up to seven other players online to track the rarest and most elusive prey. As you play through the game, you can level up your skills, increase your stats, earn trophies, and unlock more of the game. There are also online hunting competitions for you to take part in. Climb the rankings and unlock achievements as you progress.

Players of theHunter start with a .243 Bolt-Action Rifle and a 12 GA Single Shot shotgun. From here, you must unlock more weapons and equipment through purchases or playing through the game and completing missions.
theHunter is the most realistic hunting game out there, with a community of real-life hunting enthusiasts on hand to help you out. Get started today for free and hone your skills as you play. There are plenty of trophies to be won, and many areas and animals to unlock. 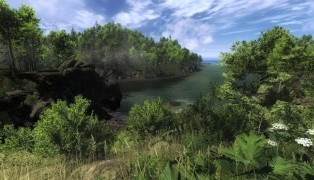 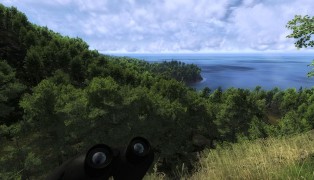 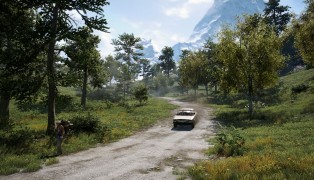 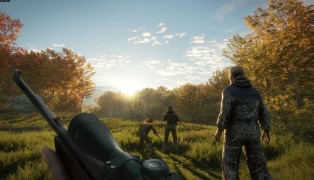 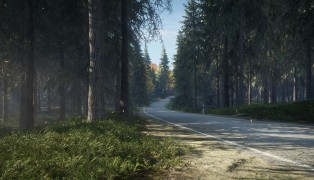 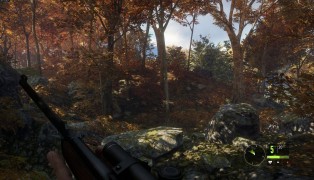 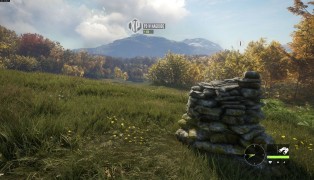 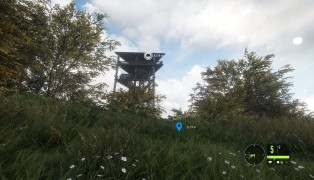 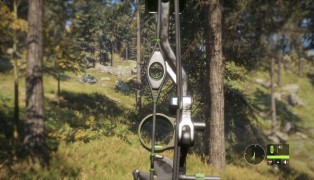 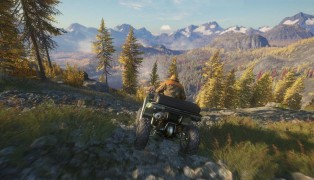