Construct your ultimate empire in Travian Kingdoms - one of the best browser-based multi-player strategy games around!
To quote: "Rule over your kingdom, Expand your influence, Use your diplomatic skills, Conquer the Wonder of the World and win!"
The game unfolds in a world set in ancient times..
As the head of a local tribe, your objective is to carve out better conditions for your folk.
Select either to become a king or a governor and coordinate your tactics with fellow players to oversee resources, military and land. Only a few will last long enough to conquer the world. The question is: do you think you can be one of them?

As your village grows, either keep them separate and numerous or cement them into a mighty city! Then, the threat of war looms... Quick! Train up troops and get ready to oversee the safe defence of your realm. Meanwhile, there be treasures - if well collected and kept safe - these can decide whether your empire rises or falls...
In the later stages, a mysterious tribe appears. You'll need overthrow them and seize the seven wonders of the world they bring...

Check out the look and feel of the graphics and gameplay by visiting the site via Bananatic and maybe dive straight into this rich, exciting challenge today! 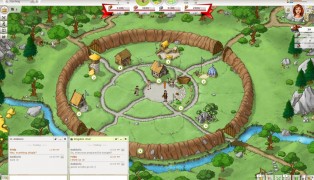 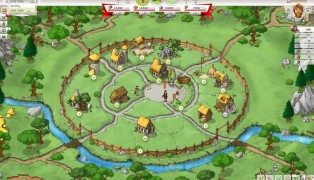 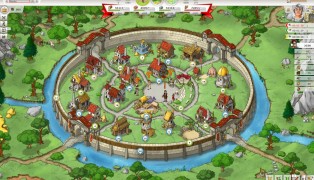 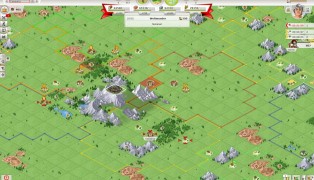 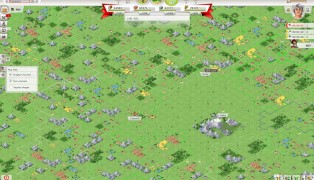 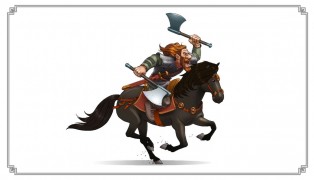