Urban Rivals is an online multi-player card game. Each card represents a character (many of which are based on real people or well-known fictional characters).
Each character has specific Power and Damage values, and belongs to a clan.
Each clan has a special bonus, which is shared by all the cards in that clan.
Most cards also have abilities that aid in battles, some of which counter or are triggered by other cards' abilities.
Join for free and get 8 cards in the beginning! Fight your way up to the top and become well-known in Urban Rivals!
Urban Rivals is more than just a regular trading card game. There are many different elements that make this a fun and intriguing game to play. You can buy booster packs, buy and sell your cards with the thriving community, and battle it out in various game formats.
With quick-fire rounds that can be completed in less than five minutes, you can play for as long or short as you need. If you’re in a hurry but want a quick fix, you can jump on and challenge a rival. Or, if you’re looking for a longer session, you can see how successful you are over a long period of time. If you don’t fancy playing against a real opponent, there is also a strong single player element to Urban Rivals.
Just because the games are quick doesn’t mean there easy. There’s a strong tactical element to games in Urban Rivals, meaning you’ll have to out-think and out-manoeuvre your opponents. New cards are delivered regularly, allowing you to change your strategy as the game develops. 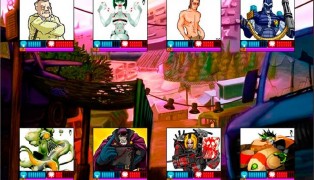 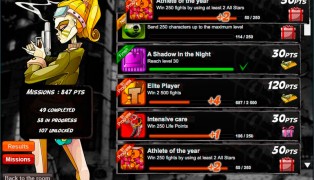 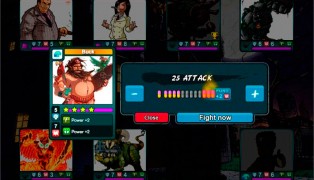 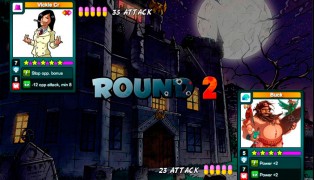 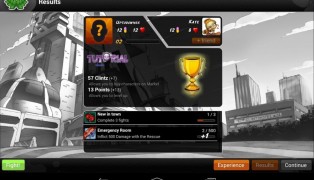 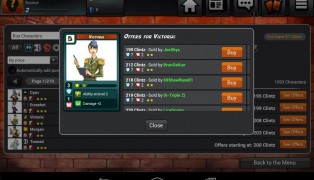 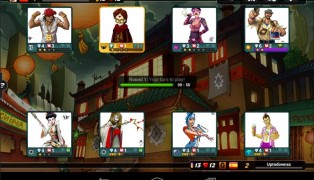 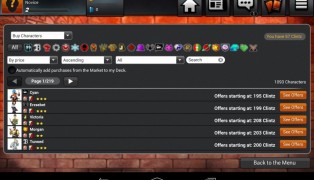 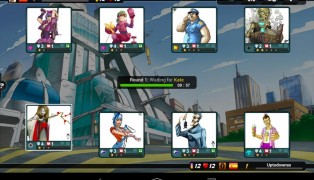 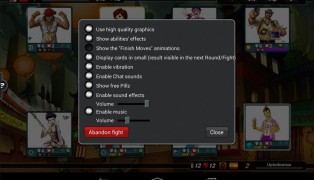