Wargame 1942. Do you have a fierce taste for history, maps, planning - and strong coffee gone cold? Or just one of these? And is there a choice? For World War 2 is raging. No need for a map - just your browser! Strong, reliable, intelligent commanders are everything, and are at loggerheads for supremacy on the global stage. Ideology is costing the lives of many. Forces are clashing and military resources are stretching, breaking - or withstanding to overwhelm... and take prisoners. Wargame 1942 - is a free-to-play browser-based military strategy game which lets you step into the boots of a commander during World War II. By 1942, almost the entire globe was engulfed in fear and chaos, and you are the best hope for attaining a victory. Fight for what is yours by right and annihilate whatever stands in your way. Deploy your military resources to go up against thousands of diverse players, or implement your smooth skills in diplomacy to influence the political landscape. You must handle your resources, your allies, and your men in the field. Only by doing so, and doing so well, can you add your name into the history books!
The aim of the game is to nurture the cleverest plan to obliterate as many of the enemies as possible and achieve a soaring score to reach a top position in the ranking. Have you finally made it to first place in the rankings? There will always be new threats appearing to challenge you! The ranking will continually update. Alliances can breach and war can be declared at any moment.
"Wargame 1942 Key Features
Fight Epic Battles – World War II was the first truly modern war, where combined arms operations became the norm. Can you respond to the rapid changes and tactical challenges that occur during battle?
War Or Peace – You can carve your way to victory militarily; after all, when no one is left to oppose you, you’re by default the winner! However, you can also pursue more diplomatic ends, and secure your place without firing a bullet.
Challenge The World – Players from all around the world stand ready to oppose you on the battlefields of Europe. Lead your forces against them, or forge alliances with them."

Sounds to your liking? Launch here via Bananatic to play now... 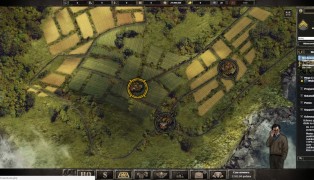 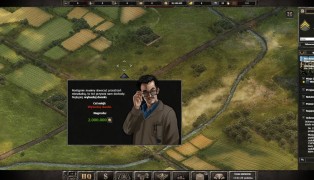 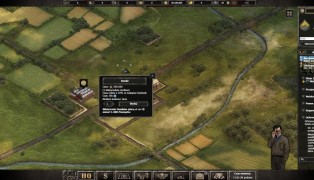 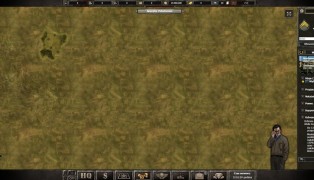 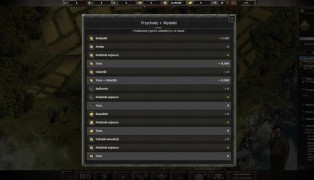 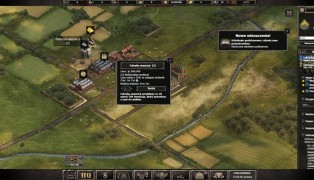 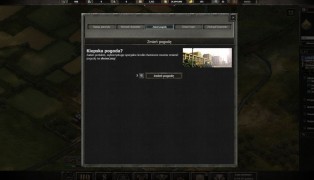 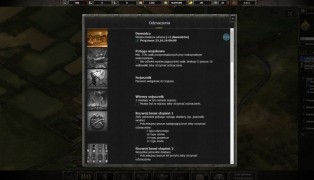 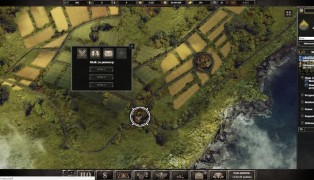 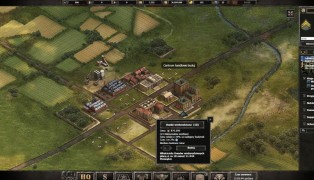