Conqueror's Blade is an upcoming massively multiplayer action game focused on the excitement and brutality of a medieval battlefield. Developers Booming Games have created this class-based battle game that gives players the opportunity to fight their way through large-scale battles. Not only will you have to choose your general and weapon, you’ll also have to command your squad to conquer the battlefield.

Players can select from a broad range of classes and weapons, giving you the chance to perfect the art of war across many different disciplines. The units that you command in battle will also learn with you, levelling up every time you’re victorious. You’ll have to rely on your military tactics and strategy to come out victories, and you’ll face off against other real players.

Each class in Conqueror's Blade has its own unique attacks, abilities, and playstyles. This means you have a range of options to call upon to counteract your opponents. As you progress through the game, you’ll have the opportunity to refine your skills in specific weapons, making you even more deadly on the battlefield.
You can choose from historical classes from both the West and the East; from heavily armored knights with poleaxes, to Nodachi-wielding samurai. Some classes are ranged, with short bows and muskets, while others are melee classes, bearing glaives, shields, and swords. Depending on what you choose, you’ll approach the game differently.
In Conqueror's Blade, you’ll also have to assemble your army. You have the choice of many different units, from feudal knights armed with swords and shields, to mounted hawk-eye cavalry. These loyal troops will follow you into battle, and improve as you do.
There are different types of battles to be fought in Conqueror's Blade. Some are large-scale PVP sieges, where you’ll pit your wits against other players of the game. Others are PVE focused campaigns, where you can complete quests and team up to overthrow the enemy. In doing so, you can expand your empire and conquer the map.
Conqueror's Blade is a fun and engaging game that promises to offer a lot. An enthusiastic community is also eagerly anticipating the game’s release. 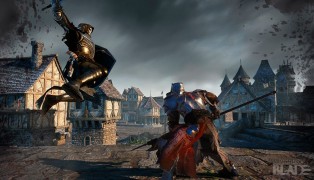 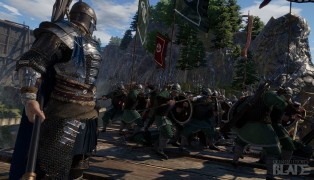 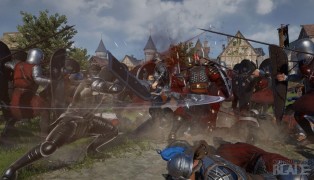 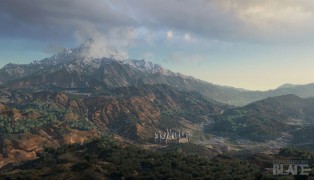 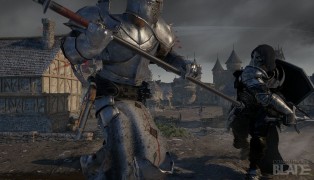 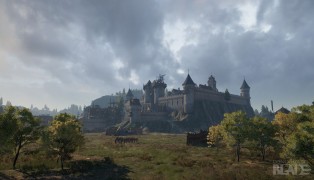 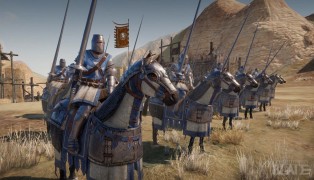 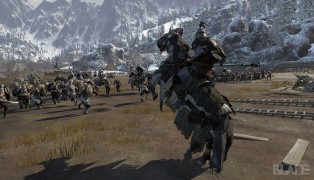 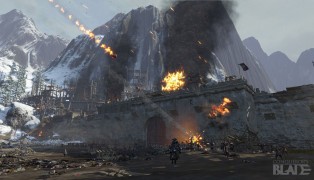 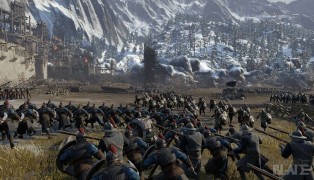