CrowFall is a 3D fantasy MMORPG with a focus on vast PvP battles. It features a number of worlds players can conquer as part of their guilds and is published by ArtCraft Entertainment. The game is regarded as an attempt to fuse the MMO and strategy genres and has been branded as a ‘Throne War Simulator’. The vast majority of worlds in the game reset after 'win conditions' are met instead of being persistent, although characters are kept. It features fluid battles and is a buy-to-play title that has benefited from a Kickstarter campaign.

Players take on the role of a Crow, a champion that travels between worlds to conquer a series of lands and gain new riches. There are five Campaign Types; Eternal Kingdoms, God's Reach, The Infected, The Shadow, and Dregs. The Eternal Worlds of the game are managed by the player-base, whilst the player’s Kingdom is a home base where players oversee their resources and lands. Players can divide up the land of their Kingdom for others or hold it for themselves.

The game also features customisable classes. Players can choose an archetype for their character (including Druid, Ranger, Knight, Confessor and more) and select from various advantages and disadvantages, with a points system being used to determine strengths and weaknesses. By selecting a disadvantage, players can free up more points for strengths. There are two different kinds of world; Campaign Worlds and Eternal Worlds. The former are temporary and have resources, whilst the latter are permanent but don’t. Why not delve into the world of CrowFall today? 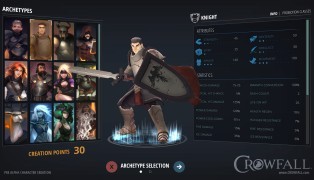 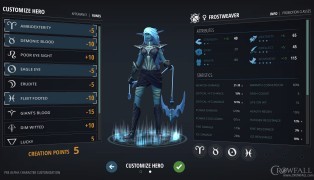 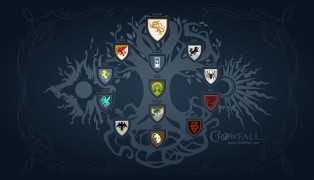 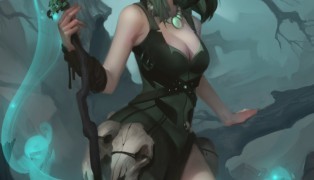 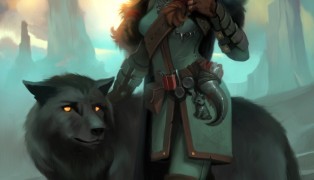 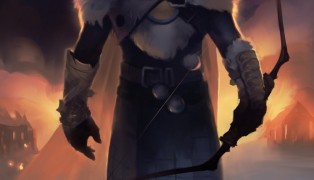 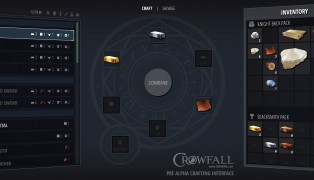 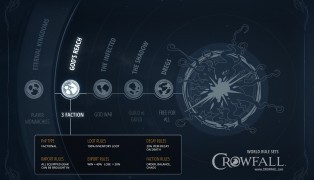 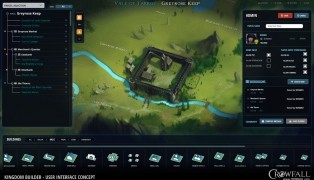 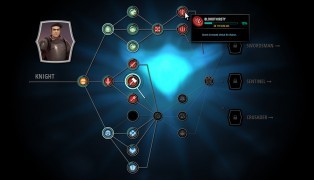