Desert Operations is a turn-based strategy MMOG that you can play for free in your browser. The game requires you to take control of a small military base in an island country and aim for survival or world domination. You can work with or fight against thousands of online players by allying with them or declaring war. Researching new technologies will allow you to build up your military prowess and unlock new units. You can spy on enemies, make deals with allies and enjoy some of the most thrilling military-based gameplay around in Desert Operations.

The game has been nominated for the MMO of the Year award twice and also gives you the chance to gain control of the oil market. You can enhance your influence on the global map via trade routes, intelligence networks and developing your country. A Blitzkrieg server has been developed to enhance your enjoyment of the game further and removes protection for newbies after the first week of gameplay. It also resets the server every 90 days, but keeps special achievements persistent even after the reset has taken place.

You can save your income in the bank, and transfer it to earn interest, which can be paid daily. Interest amounts depend on Gold and Oil levels. Premium users are able to buy diamonds, which can be exchanged for many benefits including improved weather, special weapons, unlocking the general and name changes. Why not immerse yourself in the brutal but rewarding world of Desert Operations today? 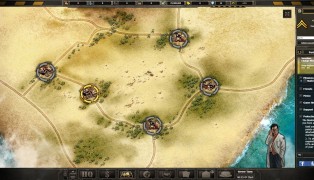 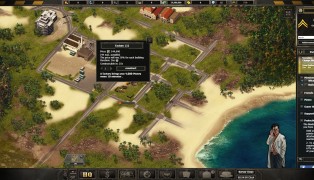 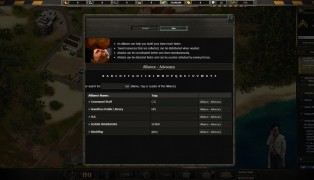 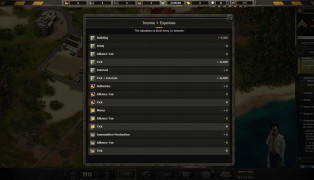 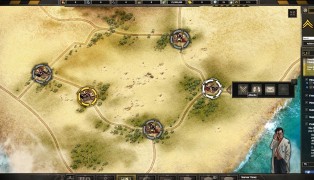 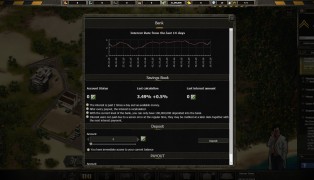 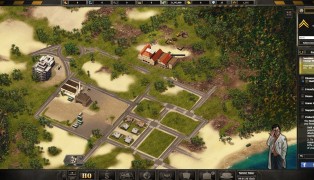 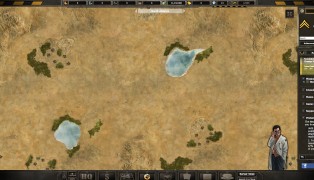 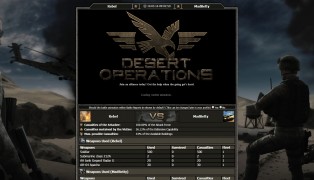 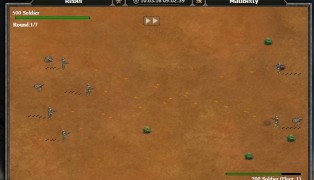