In the free-to-play browser-based MMO strategy game Empire Universe 3, players showcase their skills in a sci-fi world where they’re tasked with leading their own empire and can focus on diplomacy, trading or military. You can choose from nine different races and gain control of up to planets in your galaxy. The game is published by Blackmoon Games and was developed by Nextidea. You can decide whether you conquer each planet, create diplomatic alliances or act as a wealthy trader. No matter what you decide, there are vast rewards to enjoy.

You’ll need to head to the darkest and deepest regions of the universe in order to gain power and can opt to loot planets, invest in research and trade with fellow players. Whether you’re playing as a large group or alone, you can expect to derive countless hours of fun from Empire Universe 3. The game can be enjoyed by veterans of the Empire Universe games as well as brand new players.

Players also need to put their strategic skills to the test and make the most of your know-how if they are to become respected, admired, feared or swept aside. Researching and building spaceships and structures will help you boost your influence and gain a real edge over your enemies. The game has won glowing praise from a series of leading review sites. Why not do what so many satisfied gamers have done across the world and dive into the world of Empire Universe 3 today? 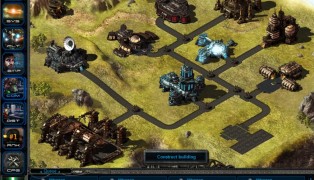 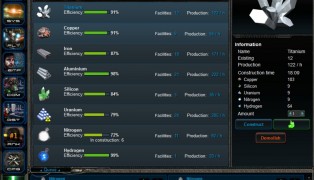 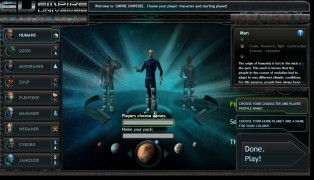 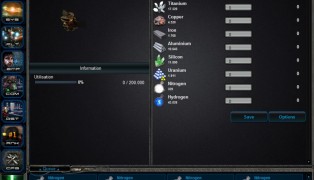 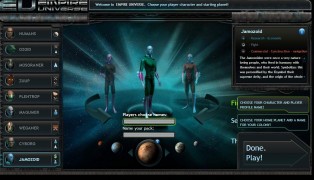 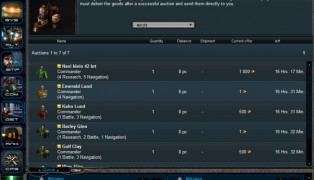 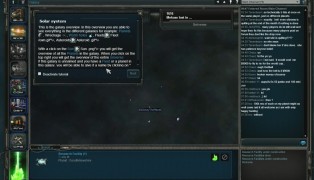 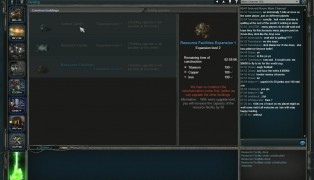 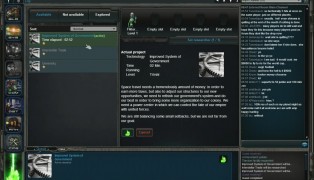