There are plenty of free MMORPGs on the market, but few are offering entry into a world inspired by such worlds as "Gladiator" or "Spartacus". In the huge Romanum Empire you will face the challenge of dealing with many dangers, and you will find wild creatures, legendary gladiators, and dark forces locked in the dungeons of the Roman Empire.

The basis of the entire gameplay in this browser MMO, knee-deep in the realities of Ancient Rome, are duels rolled between players. In Gladiatus, you will fight in different arenas to measure your strength with the opponents on the other side of the screen.

In addition, the game provides you with over 100 enemies to encounter on your way as well as in dungeons hidden under the Roman Empire. Each of these unique expeditions will provide you with over 1000 different items of equipment that will pave the way for you to create a special hero you can customise.

This is not all, because in Gladiatus you are not alone. With friends you can set up your own guild, and your joint expeditions for glory will gain even more efficiency. The guilds bring together gladiators from around the world, and the game also offers the ability to launch wars between clans. So if you manage to force your opponent to go back home or go to the land of the gods, you will be rewarded with extra points of experience, and in addition to glory and prestige, your guild will gain a large amount of gold.

Stand in the arena today and join thousands of players for whom Gladiatus is the second home. 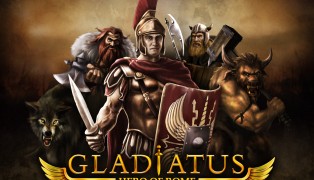 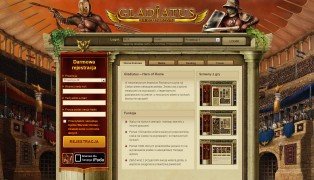 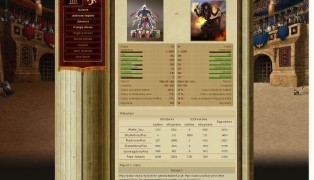 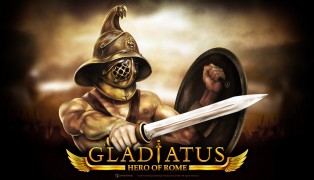 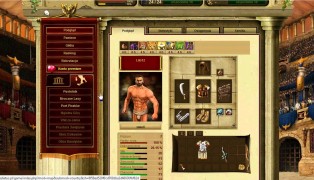 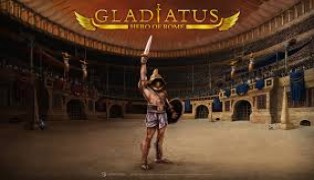 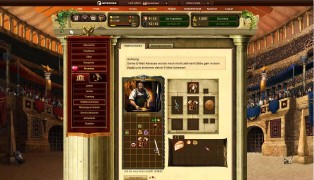 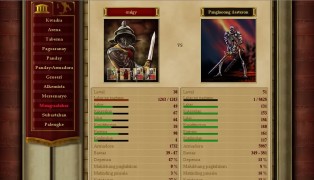