About Minecraft Gamemodes and Servers

Minecraft is an open-world sandbox game where people can pretty much build anything they want. Whether it's something as small as a simple log house, or a large remake of something, or even an entire city or map, it can be done. (Assuming it's within the height limit of course.)

From the start of Minecraft's creation, the game grew into the game that we know and love today.

This article will tell you about the game modes and server types that there is to Minecraft.

**Please note that I am speaking from experience and from what I know about Minecraft. You should do some research if you want to know about everything to the fullest extent. (If you can, there are still updates going out.) Also note that this applies to the PC/Java version of Minecraft. Not the MCPE or MC Console editions. 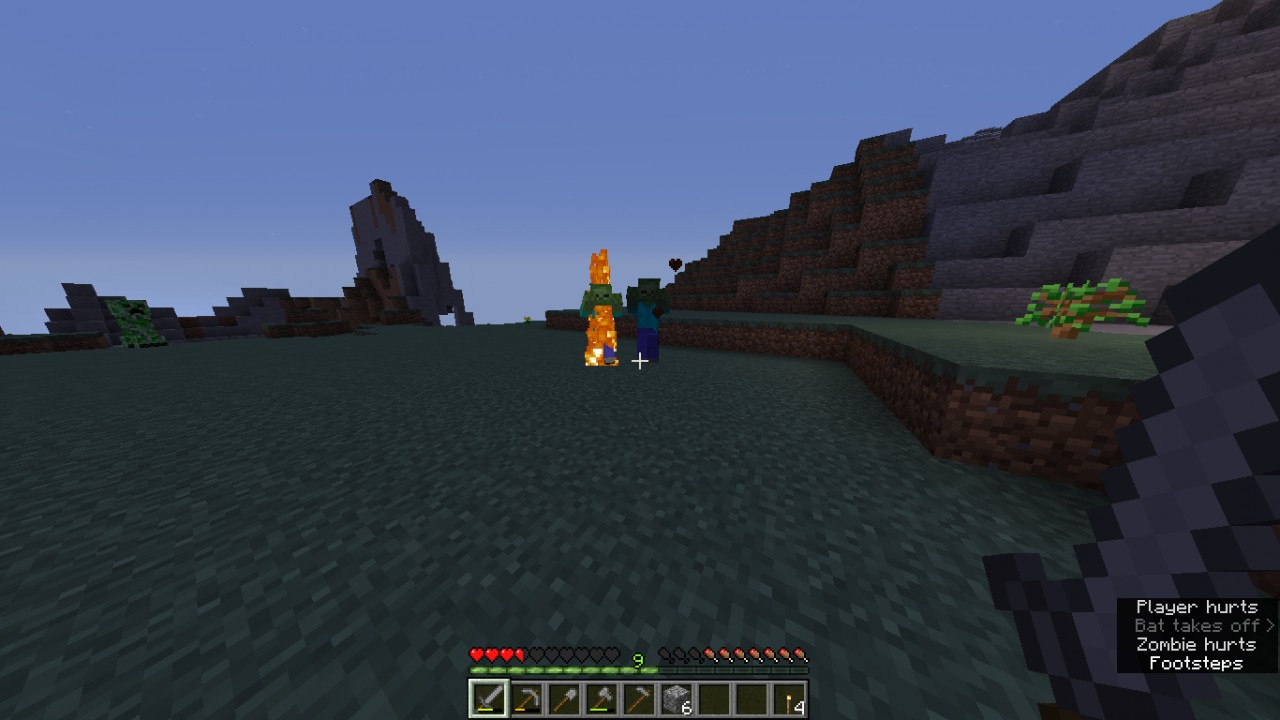 By playing this game you can get 100 Play
Now there are four modes people can play through:

(Not all of these are available on all versions of Minecraft. They may vary from different versions. (i.e. Minecraft 1.0 to the current release, as well as any snapshots, and alpha/beta releases before the first release.))

Survival mode, where you go through an adventure, trying to get to The End (no pun intended), and slay the final boss in the game, the ender dragon. It is in this mode where you have to mine your own resources and build with them. You'll want to watch out for various mobs, or monsters, in survival mode, because you can die at some point. (You'll want to really be careful in Hardcore, since you only have one life.)
(You don't have to travel to The End if you don't want to. But it is needed to get certain resources there.)

There is Creative mode, where you have unlimited recourses and you can build anything you want without the worry of running out of resources. Of course, try to fight the urge of blowing of things with TNT. (Unless, of course, you're into that.)

There is Adventure mode, which is a lot like survival mode, with a twist. You can only mine resources with the correct tools. If you wanted to get logs, you would need an axe. Wanted to get those diamonds or break some stone? You'll need to use a pick. I can go on and on about this, but I think I made my point.

Then finally, there is Spectator mode. This mode, and spectator mode, is only accessible through cheats (commands), or when an Admin on a server gives it to you. You can't do anything in spectator mode except for flying around and clipping through walls. 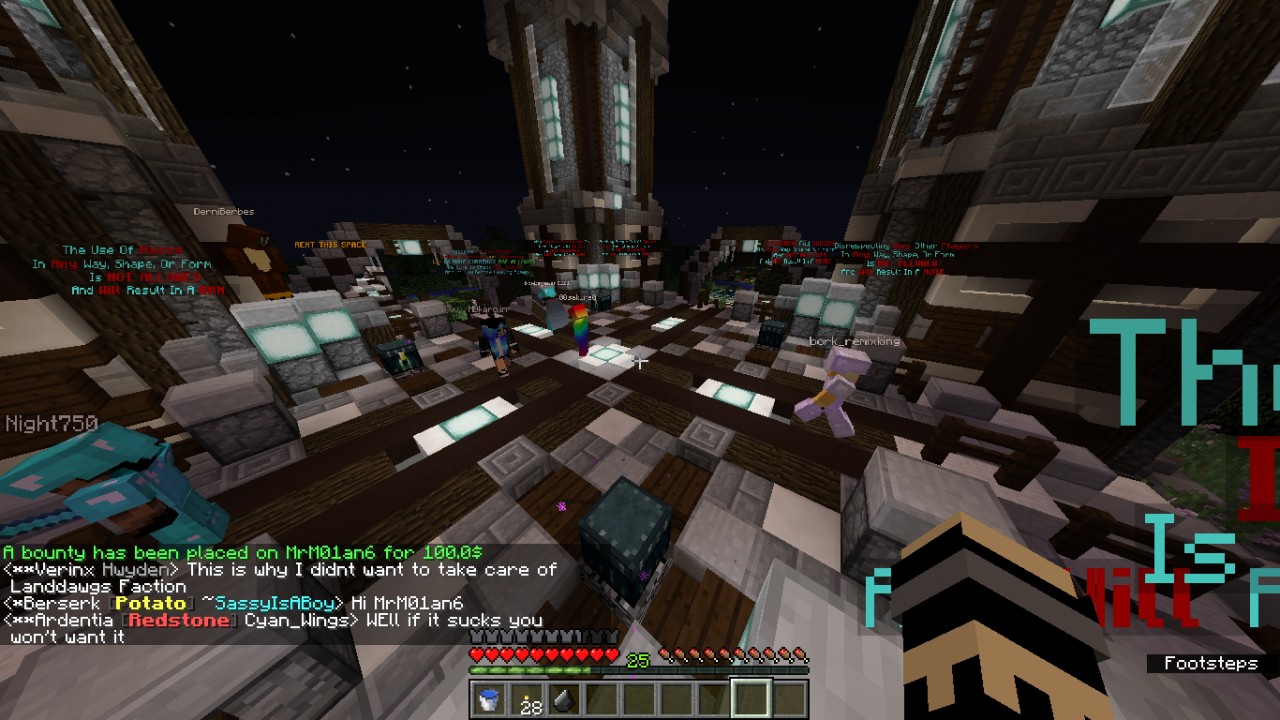 100 Play
Now singleplayer is good for playing by yourself and with local friends and family and all, but what if you wanted to play with people from around the world? That's where servers come in. (Of course, there is Minecraft Realms, but you have to pay for those.)

Now there are three types of servers:

First off, there is the vanilla Minecraft servers. They are the most basic and are no different than playing with others in singleplayer LAN mode. The only difference is that instead of being limited to local, it's open to others. Plus you can play with more than five people.

Next are the servers with plugins. This is Minecraft with some scripts to spice the server up a bit. The servers with plugins are more known than vanilla Minecraft servers since there are more features to add. You can create your own plugins, or you can use various plugins that were created by others. These servers will possibly have some plugin that will warn the admins whenever someone is using a hack (Like a speed or fly hack.) Hacking is usually not allowed on a server and in most cases will result in getting banned. (Unless it's like a server that was made for hacking.)

Lastly, we have the modded Minecraft servers. These are servers that run Minecraft with Modpacks (Tekkit, Voidcraft, etc.). These servers usually require a modded version Minecraft (like Minecraft Forge for example.)
1489 0 Share
5.0 (1)