Naughty Kingdom is an adult strategy puzzle game from developer Nutaku. The game originally launched back in July 2018 and has received several updates since. It’s a title that’s for over 18s only, as it features plenty of graphic content and nudity.
Nutaku are the experts in adult gaming content, and their release of Naughty Kingdom was a successful one. It’s aimed at fans of action and adventure puzzle games who want an adult twist with some form of story.
The premise of Naughty Kingdom sees a kingdom under threat from a nameless terror. The Queen sends Lycia, one of her virgin guards, to find the only man capable of saving the day – you. From here, you’ll have to help Lycia fight off monsters, rescuing beautiful horny girls from their clutches. But what to do with so many beautiful anime girls? Start a Harem, of course.
As you progress through the game, you’ll experience a variety of puzzle mechanics. These are used in the battles to save the girls and complete quests. This puzzle element is combined with turn-based combat, giving a fairly unique feel to combat. You have to line up tiles on a grid to score points, with the highest score dealing damage to the opponent.
There are all kinds of loot and bonuses to find as you battle your way across the fantasy world. Of course, the real prizes are the gorgeous anime girls you rescue. You’ll get to unlock hot and steamy moments with them, and even get pictures of your adventures.
As you build your harem, you get to know the girls in it. As you give them gifts, you’ll level them up and create affection. Doing so will give you helpful skills you can use in the toughest battles.
Fans of adult games will find a lot to enjoy with Naughty Kingdom. The art style is colorful, the scenes erotic, and the core mechanics fun enough. You can start your own adventure with the game today by heading over to Nutaku’s website. 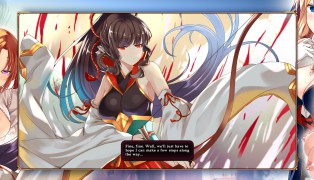 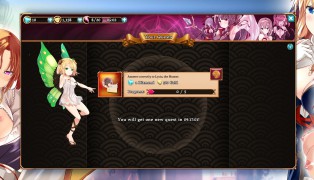 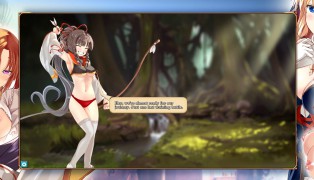 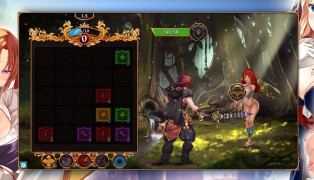 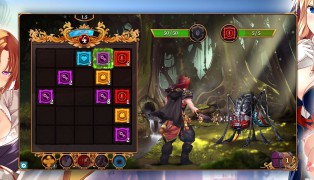 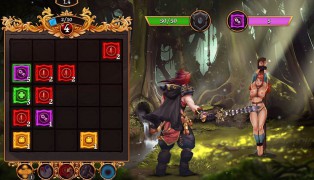 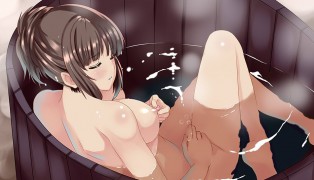 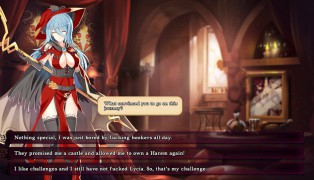 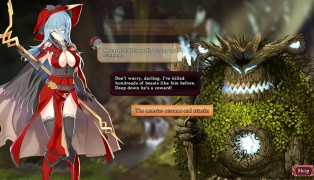 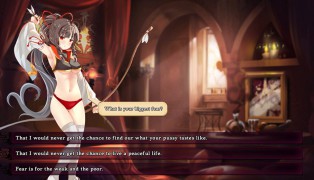