Ragnarok Online, also known as The Final Destiny of the Gods, is a massively multiplayer online role-playing game from studio Gravity. It was first released back in 2002 but continues to be supported and updated to this day. The game is free to play on Steam, and players can experience an ever-changing world where the history and features are regularly updated.

In Ragnarok Online, players create a 2D character sprite and explore a rich and vibrant 3D world. The game has a huge fan base, inspiring an animated series and sequel game. There are a variety of different servers in the game, each catering for specific game types. Some are PvP, others PvE and some are guild vs guild. Ragnarok online also features group vs group, player vs monster, and arena combat.
Players enter the world of Rune Midgard, where gods, humans, and demons have forged a fragile truce after many years of war. However, the peace cannot last, and civilization is under threat from the Ragnarok. You must join forces with your friends to explore the world of Rune Midgard and defend it from the dire threat it now faces.

The game features extensive PvE and PvP content. Whether you want to hunt the most fearsome monsters or battled it out versus another guild, there is plenty of content for you to explore. Over the many years of development, the game has added new classes, maps, and challenges, as well as features such as arenas and battlegrounds.

When you start Ragnarok Online, you’ll have to choose a class. Each character has their own skill set and stats, which you can customize as you play through the game. As you level up, more job choices will be available, creating a total of 32 classes in the game. You can tailor your character to your style, customizing them to your heart’s content.
There is much to explore in the world of Ragnarok Online, including a player-driven economy, weekly events and updates, and regular new quest additions. Start playing today and discover the exciting world of Rune Midgard. 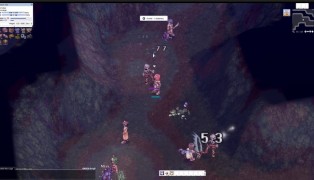 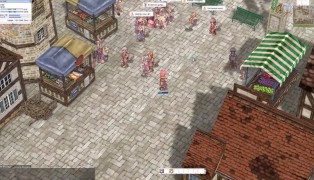 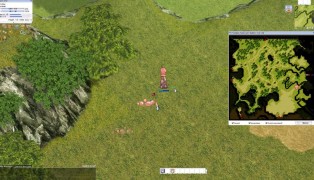 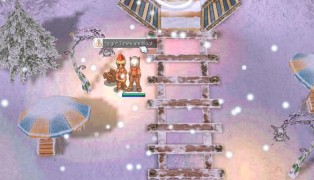 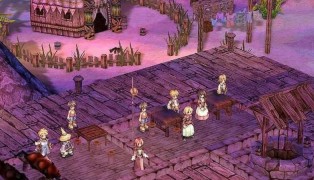 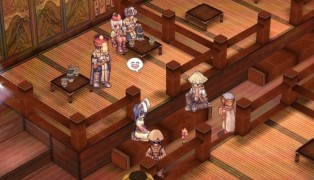 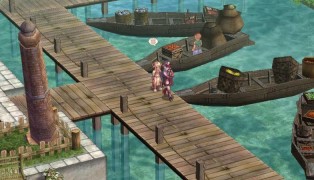 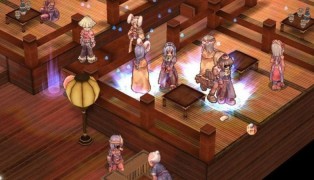 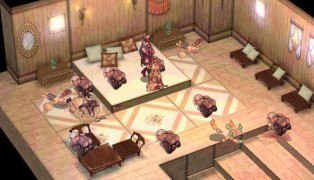 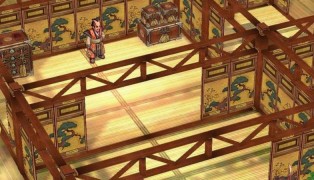