S4 League is a free-to-play massively multiplayer online shooting game from developer Pentavision. It features exciting shooting-based elements as well as a distinct anime-inspired style. The non-stop action and stunning visuals will make this game a firm favourite among fans of both genres. S4 League has a number of different game modes, meaning you can play solo or as part of a team of friends.

In S4 League, there’s more than just shooting to worry about. The game features a variety of different mechanics that makes the action tactical and strategic. You’ll find that the fluid motion of your character, whether running, jumping, or flying, means that you can zip around the maps as you try and outmanoeuvre your enemies. S4 League also features some hand-to-hand combat. Swords and melee attacks are just as important as the long-ranged shooting.

There are three main roles and characters you can choose from in S4 League. The Striker is the DPS/offensive class that will deal the majority of your team’s damage. The Healer is responsible for keeping teammates alive and in the action. Finally, the Defender secures your team’s base and soaks up damage. Each is required for a balanced and successful team, no matter which game mode you choose.

S4 League features a selection of different game types. In the standard Deathmatch, players battle it out to get the most kills in the game. However, there is also a Battle Royale mode, where it’s everyone for themselves. The last one standing is the winner. You can also play in Siege mode and Touchdown. Each has its own unique rules, keeping the game fresh and exciting whenever you play it.

Once you’re feeling confident in your abilities, you can take part in ranked matches against other players. These competitive games give you the chance to climb the rankings ladder to unlock new rewards and take the bragging rights.
S4 League is a game that will appeal to fans of shooting games and anime. It has a distinctive style as well as fast, frenetic gameplay. 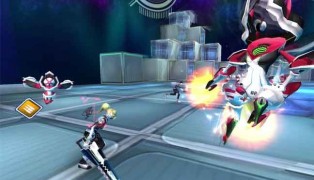 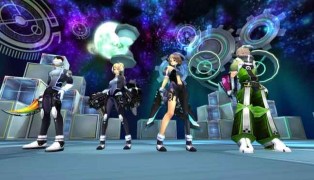 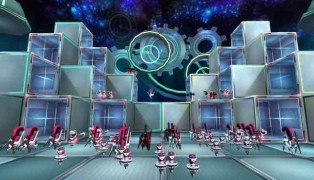 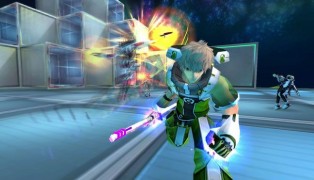 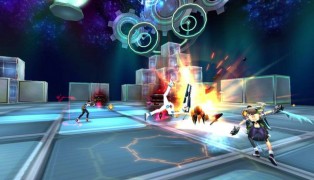 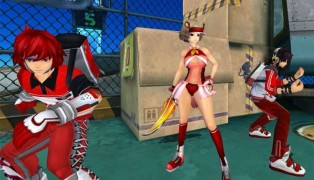 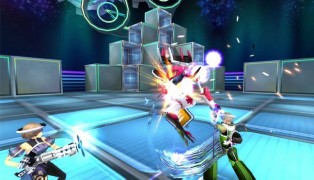 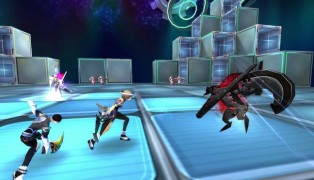 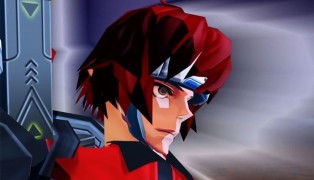 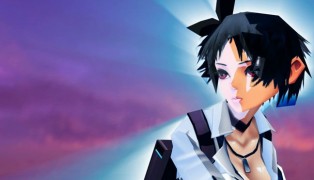