BioWare and LucasArt’s Star Wars: The Old Republic is set in the familiar Star Wars universe and is set around a thousand years before the events of the movies. You can choose between the factions Galactic Republic or Sith Empire, and you’ll enter the game at a time when peace is starting to crumble. There are many classes to choose from, including the Bounty Hunter, Sith Warrior, Jedi Knight and Smuggler, and you can get the support of the light or dark side of the Force.

There’s also a plethora of planets to explore, which include Alderaan, Belsavis, Hoth and Voss to name but a few. Star Wars: The Old Republic features fully-voiced dialogue and a highly-compelling and engaging story. You can expect your companions to become your strongest allies in battles, and you can create useful items via the Crew Skills system. Group and raid-based Flashpoints and Operations offer instance content, and you can battle in instanced warzones like Voidstar and Huttball or fight to gain control of Alderaan. There are 21 different planets in the last frontier.

Class-based starships can be piloted and upgraded. They include the Defender, Fury, BT-7 Thunderclap and more. The game is a 3D MMORPG and offers a host of missions. It was first released in 2011 and has been praised for its production standards and extra features. More and more Star Wars lovers are leaping into the world of Star Wars: The Old Republic, so why not test your mettle by following suit today? 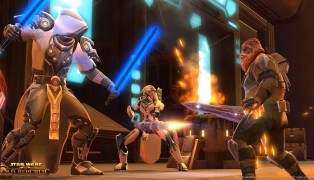 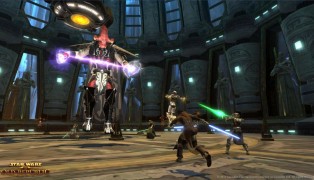 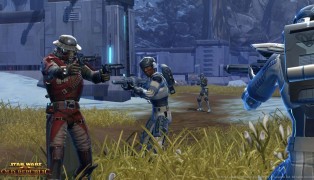 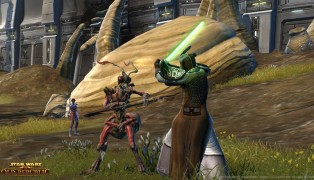 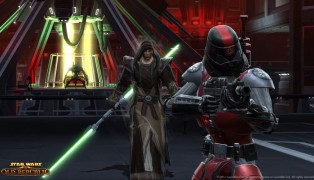 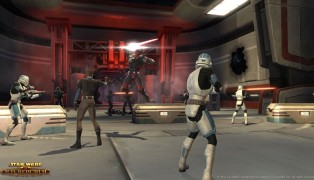 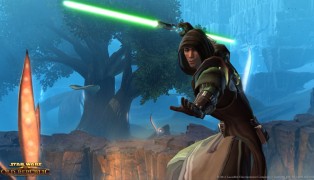 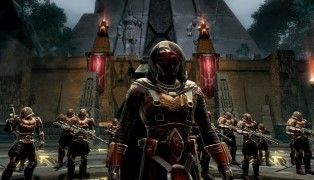 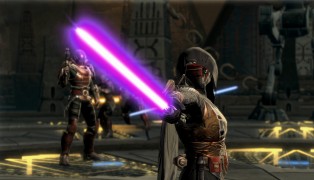 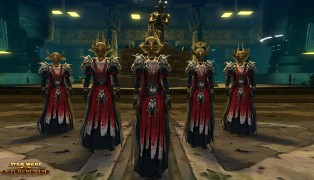