Storm Online is an online, free-to-play massively multiplayer RPG game. It uses a 2.5D design and is set in a rich fantasy world. Developers DeChengdu Aurora Technology Development C Ltd first released the game back in 2007 in China, and it was met with generally positive reviews. Since then, it launched in Taiwan in 2008 and an English version was released in 2011 by Cherry Credits.

The game takes place in a fantasy realm, where warring nations cause tension, battle, and bloodshed. The game is highly PVP-based, meaning players have to choose a side and faction to join, as well as picking a class. There are also PVE quests that can be taken, allowing players to explore the world.

Storm Online features three main classes; Warrior, Mage, and Hunter. Each has its own unique set of features and mechanics, giving a balanced and exciting gameplay. Warriors can use falchions and long swords, and is essentially a tank class that can also deal melee DPS. Warriors can choose either swordsmanship or art of the saber to progress their characters. Mages are DPS and AOE-based, using a staff to cast magic. They can choose between different schools of magic including fire and thunder. Hunters are a support class that uses bows, healing and dealing ranged AOE. Hunters are female, while the other two classes are male.
Players of Storm Online can pick from the four main kingdoms, each with its own set of characteristics. Fiery Sky are descended from the devil, making them ruthless and militaristic. Stable Earth are loyal to the gods and honorable. Vast Clouds are enemies of Stable Earth, making them vengeful yet courageous. Encroaching Winds are a neutral kingdom that distrust all the others equally.
The game features a quest system that drives players through the game. Additionally, there are PVP encounters that can be tense and tactical. Fans of games that are story-driven, filled with action, and set in a fantasy world will find a lot to enjoy with Storm Online. 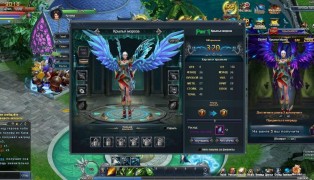 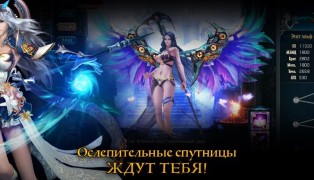 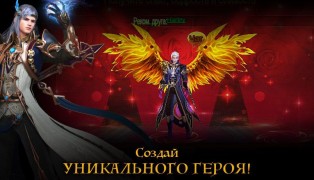 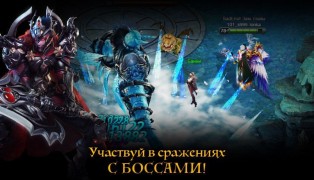 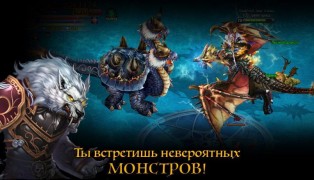 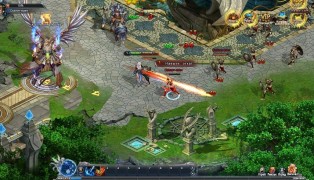 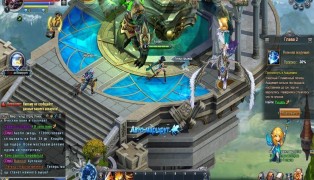 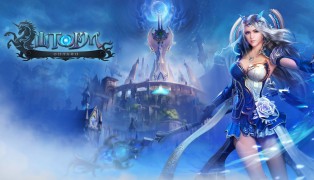 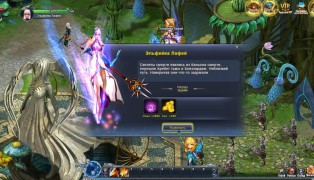