Firefly Studios’ Stronghold Kingdoms is an MMORTS that based on Stronghold and Stronghold Crusader. It requires you to engage in long-term strategy and places you in the role of a lord overseeing several villages at a time when Europe is at war with itself. You’ll need to grow your lands and build them up, create a formidable army, forge links with friends and crush your enemies. It’s vital to keep your wits about you at all times, as being met with the wrong enemy can result in a swift end.

The game tasks you with making the most of your strategic skills, and the more time you invest in it, the bigger the rewards are likely to become. Do everything in your power to prevent your buildings from being pillaged, damaged or destroyed by your enemies and enjoy customising both your character and coat of arms. There are a number of quests to embark upon in Stronghold Kingdoms, whilst the research system offers a wealth of new discoveries. The game also offers factional PvP, with sizeable houses taking each other on to win territory and respect.

The game also features agents and ability cards to add exciting unpredictability to proceedings. Build a robust economy and protect your city with a vast castle. Make your way across medieval Europe as your lead your troops to victory. The game is completely free-to-play, and has become a success across the globe. Why not explore the world of Stronghold Kingdoms and start winning respect, power and honour today? 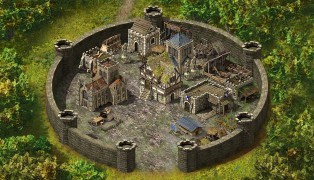 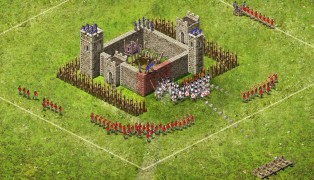 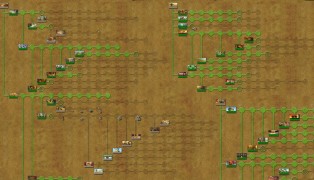 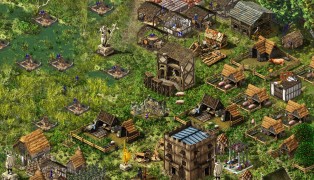 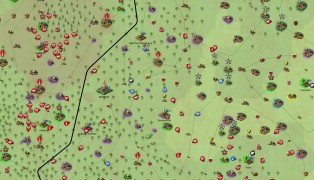 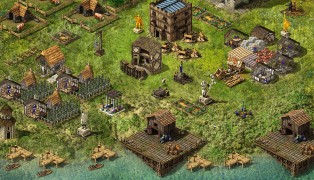 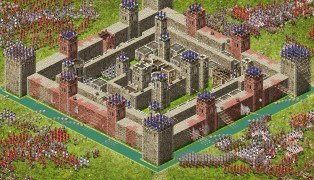 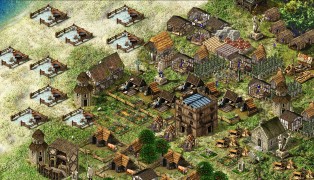 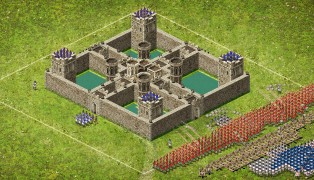 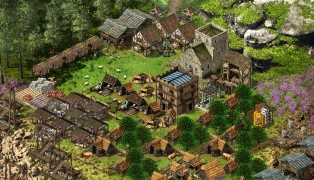