Supernova is a 3rd person game that involves attacking another player to win. The goal of the game is to destroy the other team with weapons that you unlock mid-game. What the creators tried to do was to make a simple action game that integrated war, and a backstory. The game overall has great graphics and the message of the entire game is understandable by the end of the game. This game is a couple of years old, but they grasped everything that you need to grasp to get the story behind the game. This game allows you to make your own decisions about where to place what troops, and what expenses you have to make in order to win a successful fight. Supernova is a really great game that everyone should try if you own a laptop or a desktop because you will be on edge for hours on end playing this game. As you progress in the game, you can add your friends into the game to have them help you out. Those people you can bring in with you get to use their weapons that they have unlocked, so if your friend has the best weapon, then you will have a better chance of winning. You have to be at a certain level in order to unlock this, but once you unlock it, your enemies will not stand a chance against your army of friends. Another cool thing the game developers do is that they have daily deals where you can save money on the shop that they have to level a character up faster, unlock a certain weapon early, or unlock a new character. This game allows you to make in app purchases to make your gaming experience the best it can possibly be. You don't have to buy things with real money, you can still play the game without spending a penny, but you will have to unlock them throughout the game. 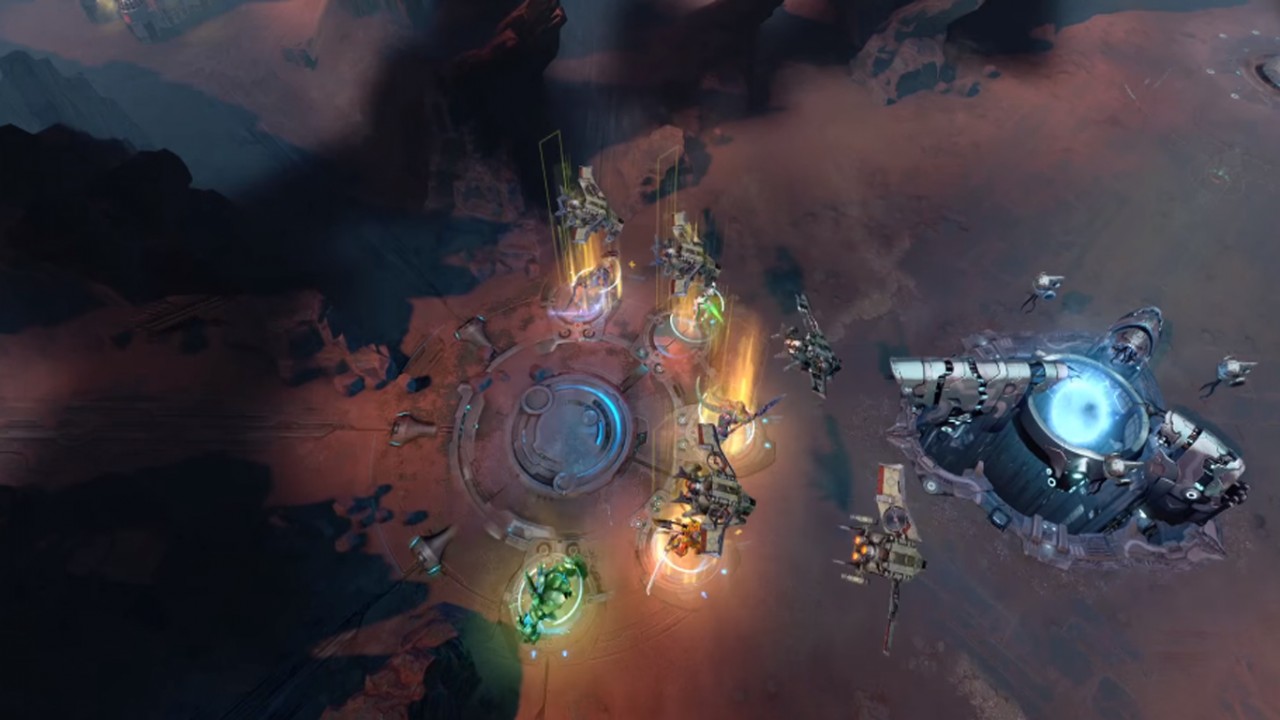 Another thing that you can do in the game is that you can upgrade all of your character's skills and abilities. You can upgrade someones speed or agility, while giving a different character a different upgrade. The last cool thing about this game is all of the cut scenes that they added. The cut scenes add a cool touch to this great game. These cut scenes are what tells the back story as to what happened before they began fighting. Another cool thing about them is that if you are playing this game on a high definition television, then you will see that the graphics in the cut-scenes are crisp and there is no bugs in them at all. The developers of this game did an amazing job at grasping quality, story, action, 3rd person, and understanding. I would recommend this game to anyone who is willing to fight other people in this fast paced game of Supernova.
1773 0 Share
5.0 (1)