Tanoth is a free to play multiplayer browser game from GameForge, originally launched back in 2008. The game is available to play on the official website, requiring players to sign up for an account with their email address.
The premise of the game sees the disappearance of King Targon, rules of Aris. Since he went missing, the kingdom has fallen into darkness, thanks to the rule of Halgan. Younger brother to Targon, he rules with an iron fist. Since this catastrophe in the east, a new darkness grows in the north, and players must join the fight to restore light to the world.
Tanoth sees players create their own character to enter the world. With around a dozen different pre-sets to choose from, you can find one that matches your playstyle. Each character has its own set of skills, which can be improved to raise various attributes. Whether you want damage, magic, or stamina, each brings its own set of bonuses and approaches to the game.
There are 16 missions to start with. As you complete each, you’ll gain resources such as bloodstones. These can be used to upgrade your gear and improve your character. Completing these will unlock new avenues to explore, giving new quests and areas of the map.
The game gives you the chance to team up with other players. You can create or join a guild to communicate with others and level up your characters. It also gives you a chance to enter the Hall of Fame if you get a high score. Here, you can see the level and number of battles that each player has won. Can you rise up the ranks and take the top spot?
Tanoth also features elements of trade and crafting. You can visit merchants and alchemists to get new items, and buy animals from the stables to help you on your quests. With plenty of content to explore, there’s much to offer fans of the genre.
This rich fantasy world can be easily accessed by creating a free account on the Tanoth website today. 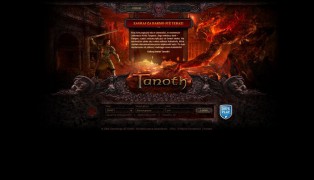 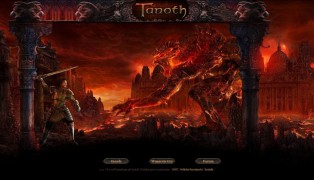 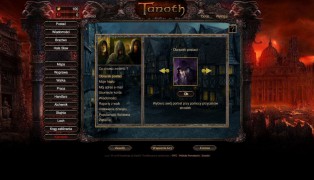 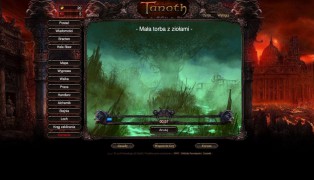 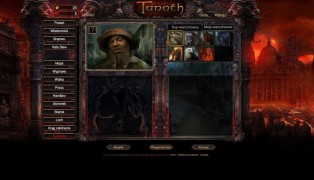 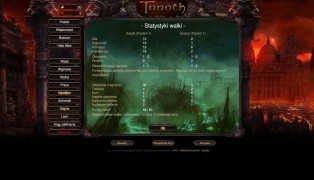 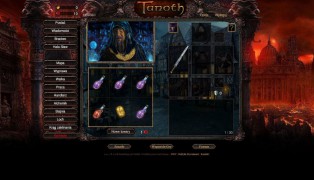 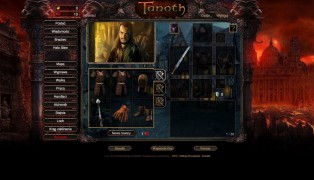 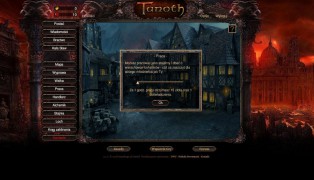