Like trains? TrainStation is a free-to-play incremental train management game where you can build a rail empire! Complete story-based quests, build stations, and complete over 300 achievements. Collect real trains from all around the world and all historical periods. You can also play with friends or challenge each other. Proud of what you created? You can also showcase your stations around the world. The game is constantly being updated on a weekly basis with new content.

The game has more than 5,000,000 players. You can play through the history of railroads starting from when they first were developed all the way into the super modern trains of the future. You can buy trains and send them to various places around the world, earn gold and materials, dispatch trains to your friends, and visit your neighbors! You can also do business with Contractors and build your own station with a variety of decorations and buildings.

Progression in the game occurs when you raise gold and XP after sending trains off to destinations. Small amounts of gold can also be made by clicking on the hot air balloons that periodically appear on-screen, as well as through clicking on the gold coins when watching a train ride. Sending out trains raises the XP of the player and allows them to level up. Leveling up unlocks more things for the player to do, like being up to transport passengers and access other types of activities. Leveling up rewards the player with three rewards that change depending on the level earned. These rewards include Gold, Mail, Materials, Gems, and Train Whistles. At the beginning of the game, the player starts with one station and one train with 3 Mail Carts. The players initial income comes from delivering mail to all of the different stations. Different carts will have different stats, like how much mail it can carry. Materials are used for purchasing buildings that you can place at stations. These buildings increase the rate at which passengers turn up at the station. Gems are the games premium currency that can be bought with real money. Gems are also rewarded through Daily Rewards, through certain Level Up rewards, through reaching certain Museum levels, and through sharing certain Contract completions through Facebook. Gems can be used unlock items early, speed up trains, purchase cosmetics, and purchase high quality items. Finally, Train Whistles can be used to summon Express Trains, which normally appear randomly in your game. Express Trains reward the players materials, gold, and or experience. 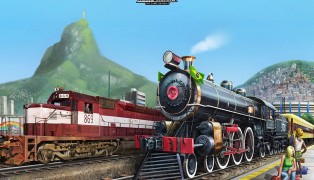 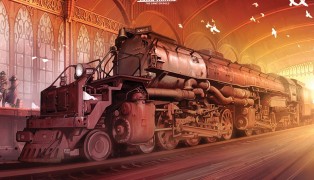 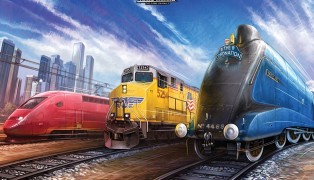 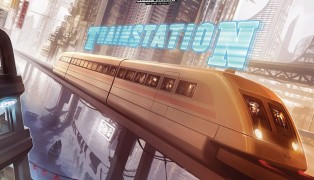 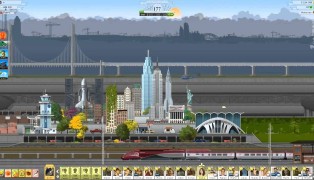 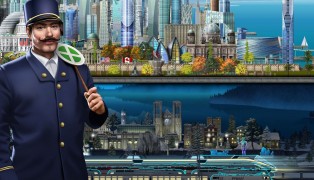 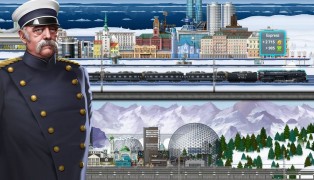 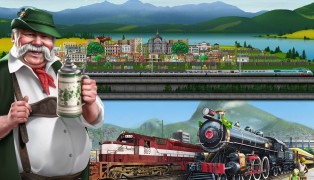 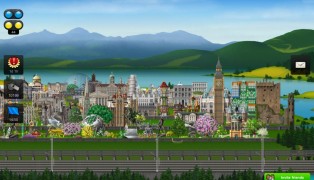