Tribal Wars is a browser-based game conjuring up the world of the Middle Ages from InnoGames. Every player takes control of a small village, striving for the lustre of greater power and glory. Work to expand the territory of your kingdom and overthrow the settlements of neighbouring players - or unite the tribes to go up against more formidable adversaries. Welcome...to classic, strategic MMO where incredibly detailed graphics bring this era of history to colourful, interactive life.

Build and amplify over 15 alternative type of constructions, like a hiding place or an academy. Strengthen your army ranks using up to nine different defensive and offensive units and these include spear warriors and heavy horse soldiers. Join up into a team with fellow players to forge a fearsome tribe and unleash war on your unwary opponents!

The first things to do when you fire up the browser game Tribal Wars is to start supplementing your small village and adding to your troops. You can do so using a diverse selection of buildings, such as a clay pit and a timber camp. With the help of a barracks, of course, you can ready troops for battle, whether it's for attacking or defending.

Playing Tribal Wars also involves going head to head with other players. Maybe you'll end up joining with them to create a tribe and provide your village with increased protection as well as loyalty from your fellow tribe members. But as they say, often to attack is the best form of defence: Bring your troops together, prove your combat strength in battle versus enemy tribes, and expand the borders of your tribal zone. Which tribe will succeed in overthrowing all others to truly vanquish the world of Tribal Wars?

Tribal Wars needs you! With over 59 million registered players, impressive interaction options for friends and foes and a plethora of sophisticated strategic possibilities, why not delve into this graphically rich browser game - and a get a real sense of history unfolding! 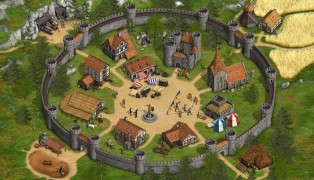 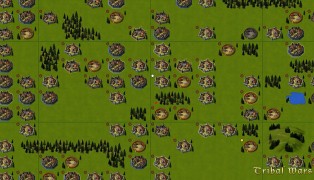 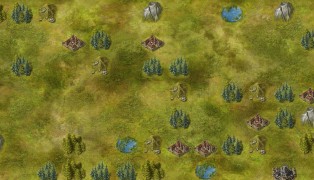 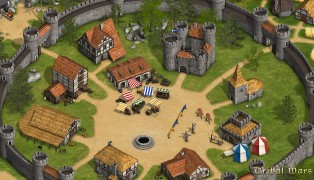 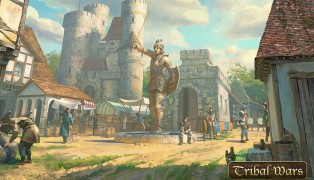 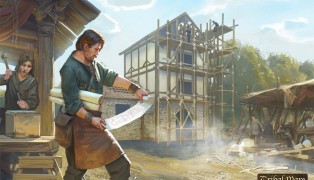 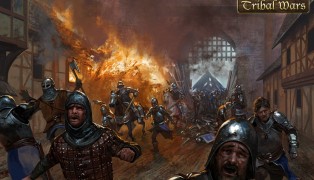 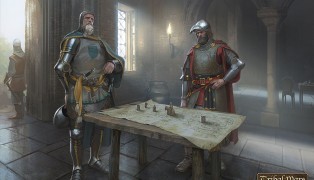 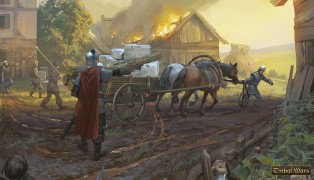 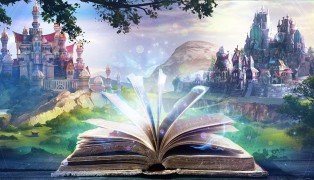