World of Warships comes from the same team who brought you World of Tanks and is a free-to-play naval action MMO. It is based on some of the most well-known sea battles of the 20th century and enables you control a host of iconic weapons. It’s up to you to take full control of your machine, manage your weapons effectively and change your tactics and play to suit the conditions of battle as well as the climate.

All machines have their own unique fusion of speed, firepower and more. The game is noted for its highly-realistic graphics and was previously known as World of Battleships when it was first released by Wargaming.net. Take part in unforgettable strategic battles and command aircraft carriers, battleships, destroyers, heavy cruisers and more. World of Tanks, Warplanes and Warships exist on a unified platform, which means resources can be transferred across from other games. The game includes realistic historical locations and ever-changing weather. There are four classes of ships, a host of upgrades and hour after hour of strategy and excitement to enjoy.

Upgradable modules all have their own specific combat objective, with Wargaming retaining the standard of diversity that they have set for themselves. All sea battles are completely unique, and there are many battle maps delivering a plethora of gaming experiences. More and more discerning military warfare enthusiasts are discovering the game all the time, so why not take a closer look at World of Warships and start playing today? 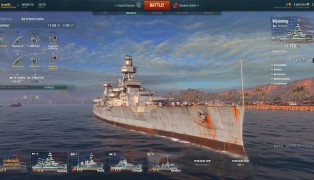 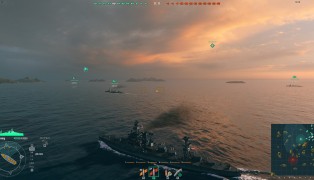 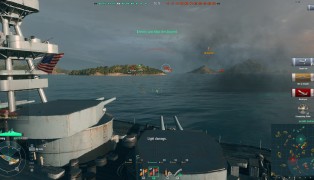 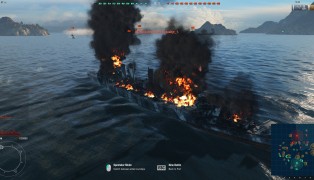 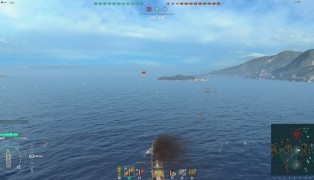 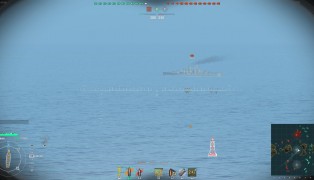 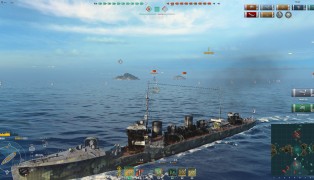 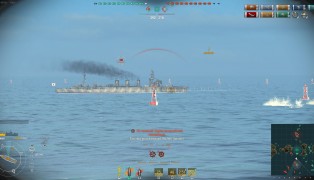 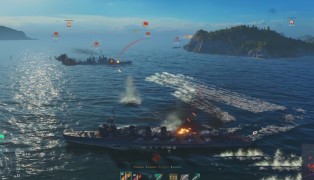 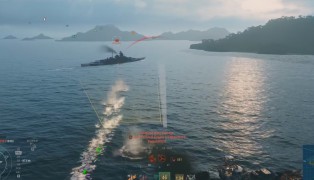