Atlas Reactor is a buy-to-play turn-based strategy game with a twist, the twist being that it’s always your turn. Players are tasked with predicting what actions their opponents will take, and there are four actions you can choose from whilst in battle. There are many different characters to choose from, each having their own skills and personalities. In order for success to be achieved, you must co-ordinate your actions with your team players. The game is known for being incredibly addictive.

The highly-competitive game requires you to master customisable Freelancers in Solo, Vs. Bots, Ranked, PvP and Custim games. No two matches are ever quite the same due to the vast range of ability combinations on offer. Each hero’s abilities can be customised with Ability Mods, which you can save into loadouts or change to attack enemy teams. Battles take place all across the city of Atlas. Environments include a rooftop garden, a state-of-the-art lab, an engineering bay and the deck of a flying ship.

You can dig deeper into the history and story of Atlas via Seasons, which is a multi-week arc allowing you to shape the world’s fate and obtain bonus rewards via regular gameplay. Freelancers fight for and take on vast Trusts hoping to gain control of the planet’s last remaining reactor. The nature of the game can be changed completely with just a simple 20-second turn. Why not test your skills explore the futuristic world of Atlas and Atlas Reactor right now? 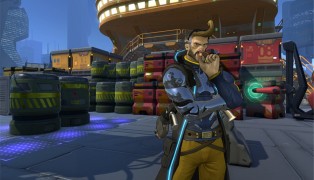 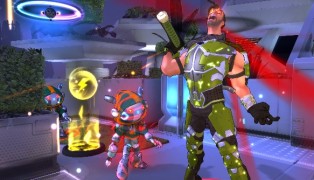 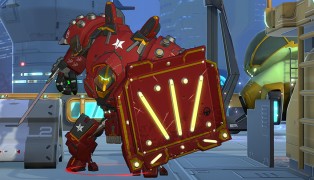 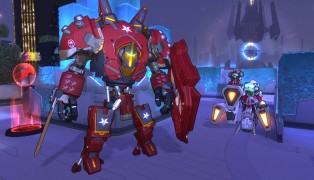 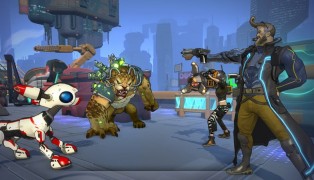 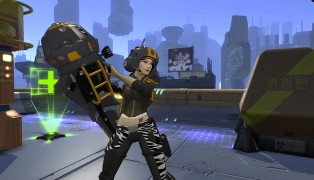 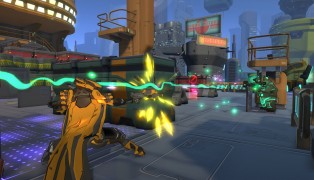 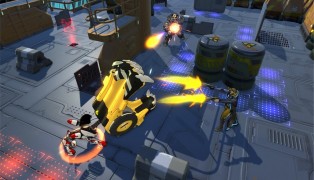 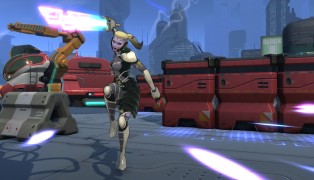 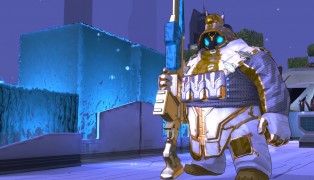