Delta Wars is a realtime action strategy game from developers Studio Hoppe, makers of titles such as Alpha Wars and Island Force. This is a browser-based game that allows players to compete against hundreds of other players on expansive maps. You’ll have to be at your strategic best in order to cope with the fierce competition for land and resources. Build up and reinforce your base, forage for materials, build units, and conquer your opponents.

Players will have to produce concrete to build their bases, find steel and carbon to construct vehicles and weapons, and produce fuel to power their army. You’ll have to build up your number of bases to increase the output of such precious resources, but you don’t want to stretch yourself too far; doing so leaves you vulnerable. There are various building you can construct, including ministries, base commands, and military central buildings. You’ll have to maintain these during battle, or else you’ll soon suffer defeat. To conquer an enemy, you’ll need to totally destroy their base.

Delta Wars features a broad variety of vehicles that can improve your military might, both on the land and in the air. From small, inexpensive FAVs to huge Missile Wheel Tanks, you’ll have to spend your resources wisely if you’re going to compete. Units such as spy helicopters and surveillance aircraft, you’ll be able to keep close tabs on your opponents. And with Apache and Tiger gunships, as well as Raptor and Harrier jets, you’ll be able to flatten your rivals and their armies.

If you’re a fan of realtime strategy games, Delta Wars has a lot to offer. Not only are there all the classic elements of RTS games, but it’s on a vibrant online platform. This brings an added element of tension and suspense; you’ll never quite know how your enemies are going to react. With excellent 3D graphics and environments, you can explore, command, build, destroy, and conquer your way across the map. But don’t forget; other players will be vying for the same land. 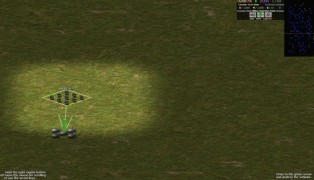 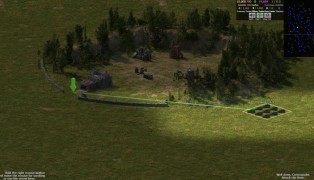 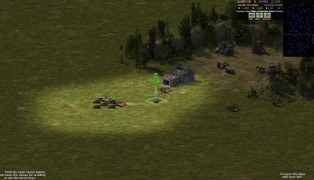 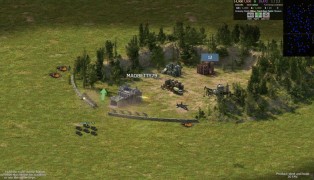 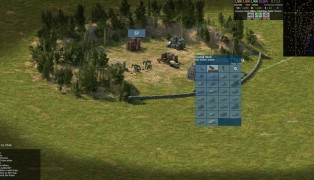 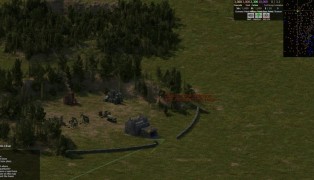 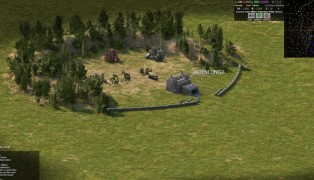 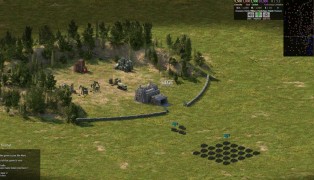 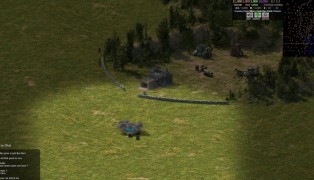 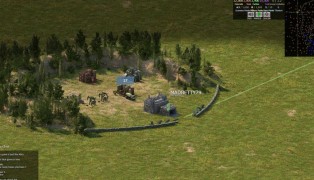