Demon Blood is a free-to-play browser-based game where you begin with a class called Avenger and shoot your way across several dungeons, destroying the demons in your path and unlocking several other classes.

In Artaria there were two races created by the Gods. One was good, willing to help each other, building homes and living in peace. They were the humans. The other race was brutal, plundering and bringing havoc wherever they went. The humans called them the Demons.

The Demons used their dark powers to control all living beings on the earth, degrading them to servants of the Demons. Even in such a desperate state, the humans still hoped to be able to overthrow them. As more and more refugees found the city they started planning for a new uprising.

As the Gods discovered that the balance in their universe had been wrecked, they decided to intervene on behalf of the humans, giving them seeds of incarnation and wisdom. With these gifts, the humans started developing ranged weapons and magic. With these tools, the fire of hope was finally lit again. The resistance was about to begin.

You control your character with the keyboard and your weapon scope with the mouse, giving players the freedom that a game such as a twin-stick shooter brings. You can also use some abilities that bring even more firepower to the arena. With different game modes including PvP, stunning 3D graphics for a browser-based shooter and wave after wave of demons coming your way (including some huge bosses). Join the resistance before the Demons gain the upper hand! 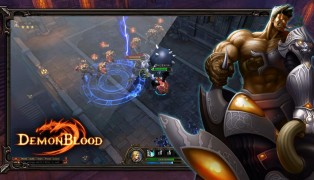 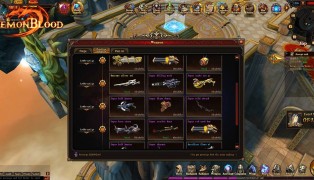 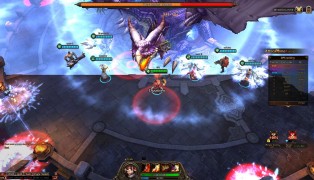 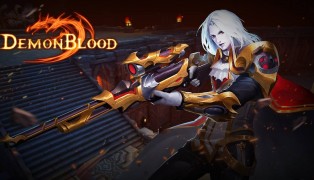 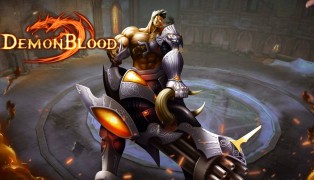 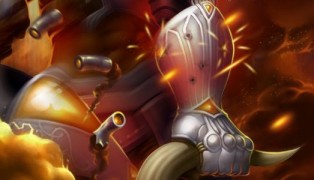 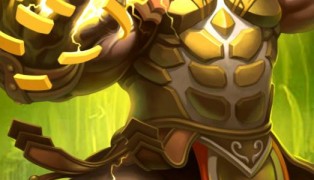 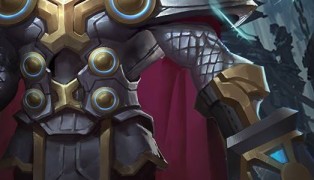 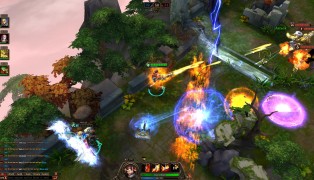