Demon Slayer 3 is a turn-based fantasy game from developers RBK Games, released in 2017. The massively multiplayer online roleplaying game combines many elements and styles of games and is free to play on the developer’s website.
The game is browser-based, meaning that anyone can play and create an account. Once your account is set up, you can access it from any browser, allowing you to play from any location for free.
When you first start Demon Slayer 3, you’ll have to choose from three powerful classes. For many fans of fantasy MMOs, these will be familiar. There is a Warrior, Mage, and Archer class to select from. Each has their own set of abilities and skills, giving three different approaches to playing the game.
With your character selected, you can start on the epic adventure ahead. There is a main storyline, as well as plenty of additional quests and interesting content. Along with this central story is an element of castle development. Your castle can be modified and arranged however you see fit, and your setup will affect the fate of your heroes.
Castles in Demon Slayer 3 also allow players to improve buildings. In turn, this means you can hire more troops, increase the size of your army, and research new skills. As well as your central hero character, you’ll also be responsible for your troops.
Of course, as this is an MMO, you’ll also have other players to contend with. You can team up with your friends to take on the game’s PVE content, or fight in epic battles against other players. There are several PVP modes, including duels, clan wars, group arenas, class battles and more.
As well as these types of combat, Demon Slayer 3 features real-time battles that use turn-based combat. You get to choose your troops and tactics, and pit your wits against the game’s AI as well as other players.
Head over to the RBK Games website today to get started on your own free adventure with Demon Slayer 3. 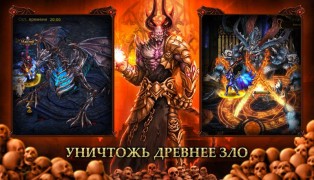 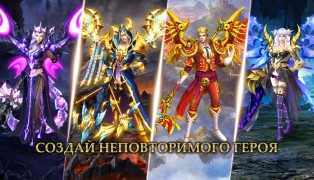 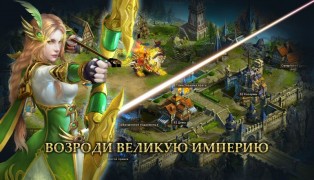 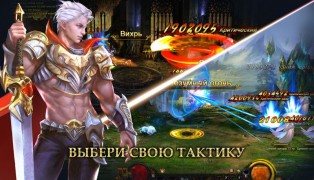 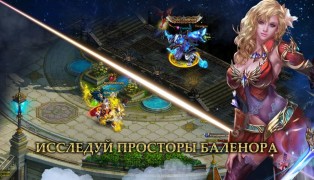 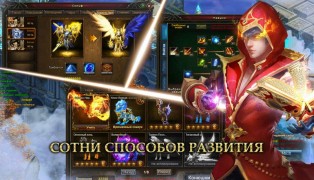 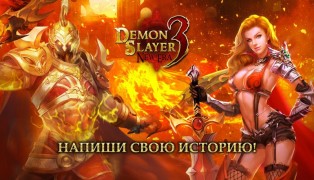 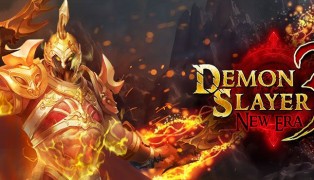 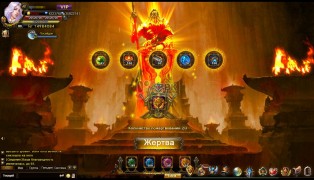 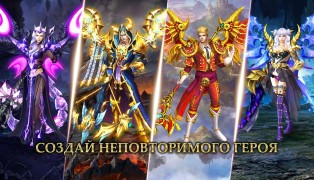