Dragon 2 is an action, MMORPG game that uses a turn-based combat system. You can rank up your character and recruit three other heroes to your team to work together to defeat opponents. Complete daily and main quests, developing your character, acquiring new skills, and battle!

Do you want to join an exciting war against dark forces? Get ready for a huge dose of entertainment and get to know the lore of Dragon 2. You will have an opportunity to become a mighty Dragon Warrior who, chosen by the gods, is to fulfil an important mission. The fate of the magical world lies in your hands. Are you capable of repelling the evil once and for all?

The creators of Dragon 2 put a huge emphasis on creating picturesque graphics and user-friendly environments including the autopilot mode, which is popular among many browser games. Despite mechanics' simplicity, each hero's level or new quest makes the gameplay very demanding which will certainly make you prove your gaming skills. There are many additional activities implemented like various types of events making the in-game world more lively. Taking part in all prepared special events will bring you many profits like boosts or items.

While entering the world of Dragon 2 your adventure will begin with tutorial taking you step by step through all the basic rules. Learn them carefully! In the end, your hero's life depends on the knowledge you have gained. While exploring the game and reaching next levels of experience you will be able to recruit more powerful units. Tank? Support? Attacking hero (DPS)? New companions pose a great threat to your enemies!

Join the other Dragon Warriors now! 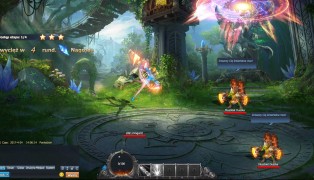 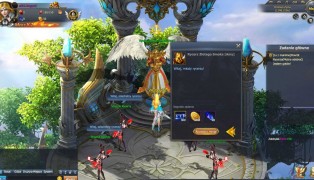 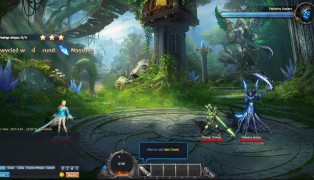 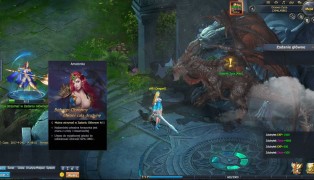 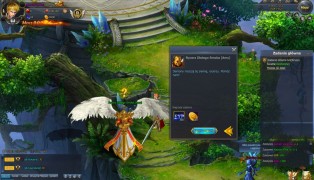 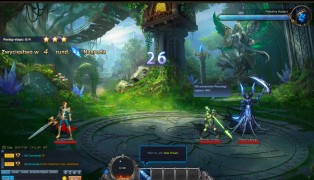 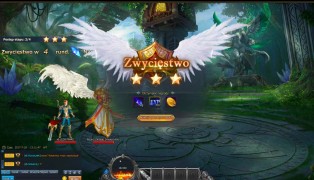 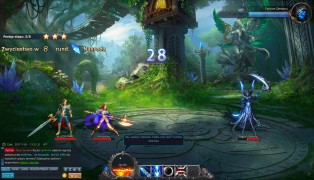 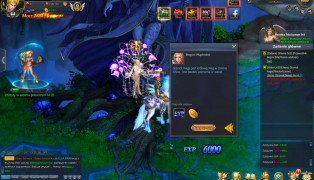