God of Gods is a free-to-play browser-based massively multiplayer online role-playing game from developers Oasgamest. This large and expansive game is set in a fantasy realm and features many aspects of traditional MMORPG games.
The rich 3D graphics make this an entertaining and immersive game. Although it’s free to play, there is also a paid VIP package that gives you a number of in-game advantages, including faster levelling. As a player, you must choose your side in the war of elementals and claim the realm for your faction. God of Gods features turn-based combat, skills and stats, and many other RPG elements.

The VIP system of God of Gods makes it easier for players to obtain rare items and improve their skills and equipment. There are ten levels to the VIP system, with each providing greater benefits than the previous, giving more privileges. You’ll also get skills that make your character more powerful.

God of Gods has many features that fans of the genre will be familiar with. You can create and customise a character from a variety of different classes, take part in battles, and level up as you fight your way through the game. There are both PVE and PVP elements, as well as a detailed crafting system. In battles, you’ll be able to summon powerful elementals to fight by your side, and they’ll level up as you do.

As you play through the story of God of Gods, you’ll meet a variety of different NPC characters that will help you on your journey. As well as the main quest, there are also side quests and other missions to complete.

God of Gods is an exciting game that will appeal to fans of massively multiplayer online role-playing games. It has an interesting premise, distinct art style, and many features that will keep you coming back for more. You can sign up for free on the game’s website and start playing today. If you want to level up faster, then one of the VIP tiers can be chosen. 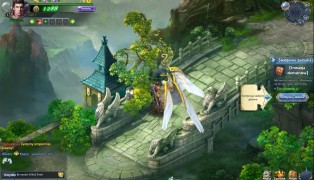 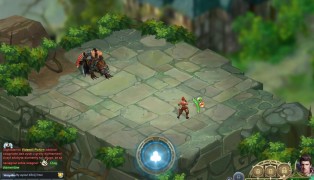 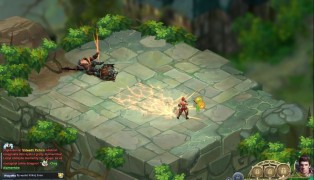 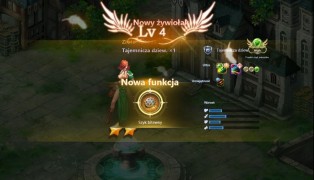 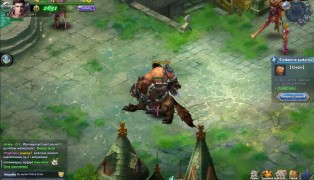 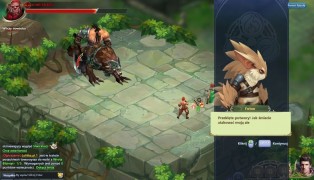 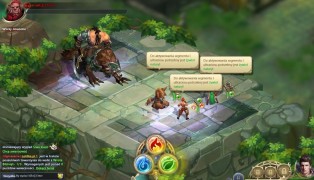 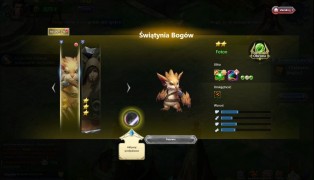 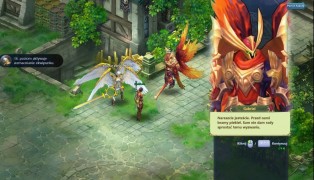 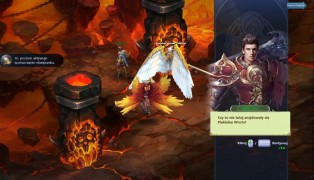