Goddess of War (known previously as Chaos) is a browser-based action role-playing game where players assume the role of a true Hero who will decide the destiny of the world, exploring its vast reaches and revealing an incredible mystery about themselves and the world via its story-focused quests. It's a feature-rich free-to-play experience.
Stride into a world of adventure that is on the edge of obliteration from the evil Asmodian, devils under the reign of Satan that for centuries have fought against the god of the Protoss ever since the Creator God disappeared. One hero from the soldiers of the glorious Empire rises, a hero with the genes of both the feuding Protoss and the Asmodian, who will decide the outcome of all in the last struggle of good versus evil.
In traditional RPG format, as opposed to classic MMORPG, players can select between two characters in the game that cannot be changed but have their own set skills and powers: the offensive male Swordsman and the more defensive female Paladin. The player’s choice of character will help to determine the types of Heroes they can recruit into their team. Players can also forge their own gear. Combat is PvE and PvP - exciting, quick-paced and furious as both players and companion Heroes bestow powerful attacks on all manner of fantasy-based enemies and challenging bosses. During combat, players can choose to put their character into Auto Combat mode where the character will go from enemy to enemy and protect them automatically without the players input.
The only question is when...as your own confrontation with Asmodian's devils now lies in reach in this epic game. 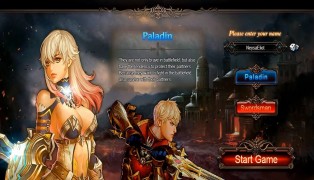 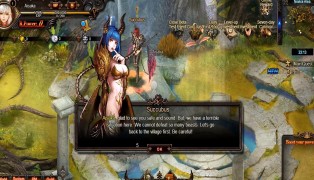 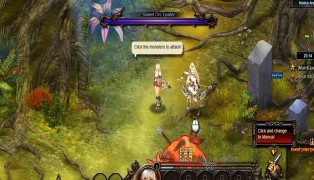 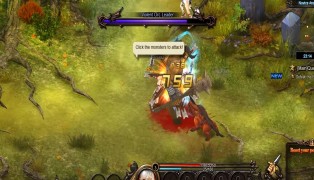 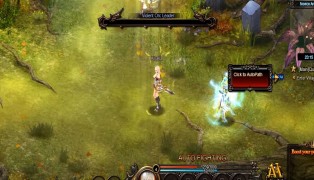 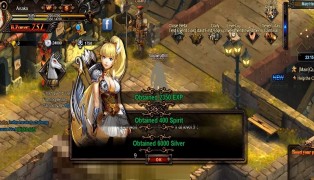 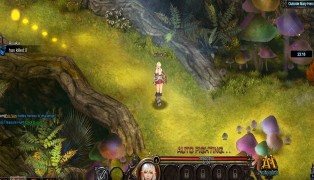 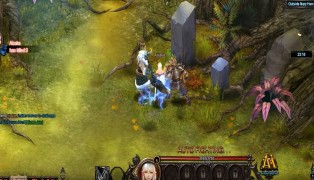 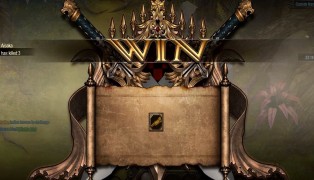 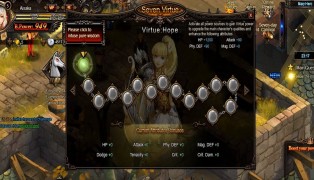