Interested in fast-paced, intensive, adrenaline rush game-play? Then this is for you! Heavy Metal Machines is an action and vehicular combat game set in a post-apocalyptic world. It's survival of the fittest! Your mission is to deliver a bomb to the enemy successfully to destroy the enemy base, and of course blow stuff up! You have an option of being an interceptor, support, or transporter. Each are vital to the success of the mission.

Heavy Metal Machines has some awesome weapons! There is the “A Compliment,” A rocket that strikes enemies back when they damage you. The “Round-A-Blast,” which shoots an intense blast at enemies which causes them to turn. The “Friendly Rockets,” a missile that launches towards the enemy vehicle which causes damage. “The Big Joke,” an area-exploding barrel, when used causes enemies to spin out of control. The game has a practice mode so you can test out the different weapons and roles of the game to see what you like best. As you play you earn “fame” and you can use this to purchase new vehicles. There is a shop that you can go to and you have a variety of vehicles to choose from. While playing you also earn XP which can be used later on to access new machines and levels.

There are different roles involved when playing. You have the Interceptor role where you have to prevent the enemies from taking the bomb. There is also the Support role where you are able to protect and heal the carriers of the bombs while helping intercept enemies. Then there is the Transporter role, this role is involved with taking the bomb and delivering it to the enemy base. That being said, you can act outside of your role if you happen to grab the bomb.

There are also different characters you can choose from such as Killer J, Photon, Stingray, Dirt Devil, and more! Each have their own type of cars, weapons, and so on. When selecting your character in the selection screen they also have their own music, which is a nice touch. There are two different arenas that you may play in. There is the, “Temple of Sacrifice” and “Metal God Arena.” The arenas are mirrored circuits, the bomb gets dropped in the middle of the map and when picked up there will be arrows to show you the way. There are various lava areas in the map which you can throw enemies into as well.

Are you ready for this action packed challenge? Play today! The game was developed and published by Hoplon Infotainment. 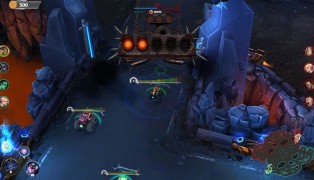 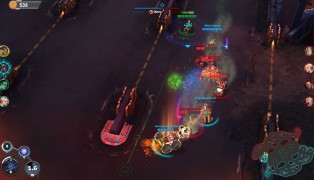 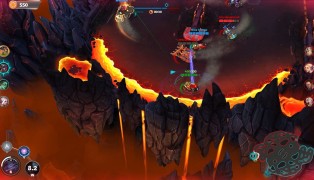 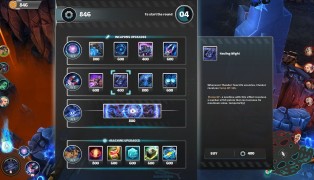 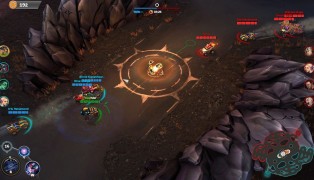 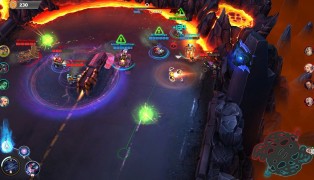 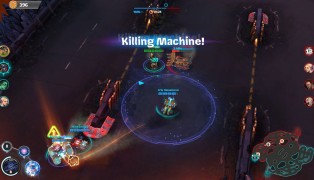 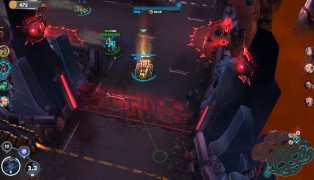 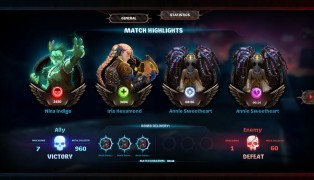 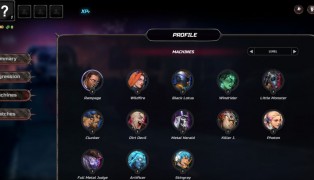