Heroes Origin is a free to play browser-based, turn-based strategy game from Viva Games. The game has a focus on character development, as well as combat and story. Each player can create their own character and progress them through the game, fighting and meeting other players as they go. It’s a game that’s easy to get the hang of in the early stages, as well as a lot of fun to play.

The rich fantasy world of Heroes Origin has a distinct art style and wide variety of unique locations to explore. Players will find themselves plaything through a story that’s fun and interesting to experience. The turn-based battles are also exciting, testing your skills, tactics, and abilities as you encounter tougher enemies. As you build up your team of adventurers, you’ll be able to launch devastating attacks against your opponents.

The team behind Heroes Origin recently launched a number of US-based servers, bringing the game to a wider audience. You also qualify for a free novice gift when you sign up for an account, making it easier to progress through the earlier game. As you progress, you’ll meet some of Heroes Origin’s memorable characters, including Solma, Crag, Sandro, Reska, and Lord Haart. Each of these is a powerful character that adds to the interesting story of the world.
As you progress through the game, you can improve your character’s stats and equipment, making you more powerful for the next battle. The progression system gives players freedom to craft a character that’s right for the play style, and assemble a team that suits your tactics. Can you reach the top tier of the game and take on some of the most fearsome boss battles?

Heroes Origin is a fun and engaging game that will appeal to fans of RTS and adventure games. If you enjoy playing with other players or as a solo gamer, you’ll find a lot to like about this title. Best of all, it’s free to play, meaning you can sign up for an account today and get started. 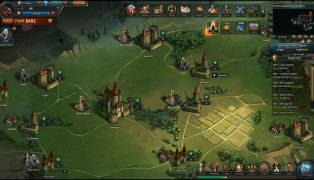 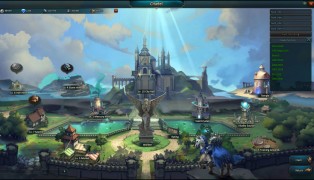 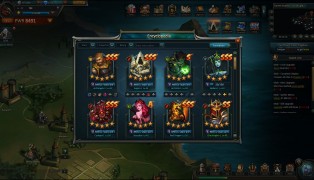 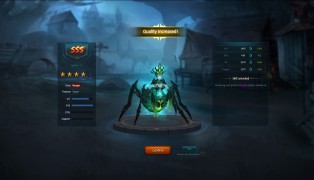 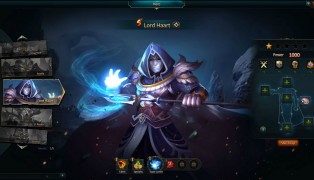 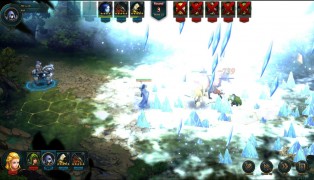 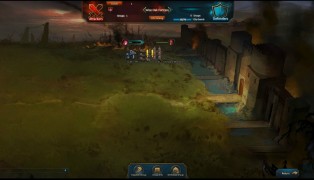 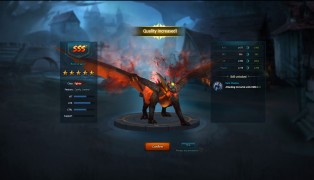 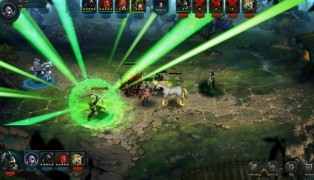 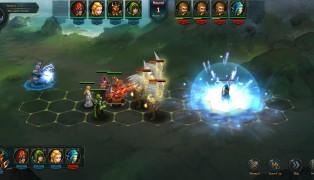