Kings of War is a browser-based strategy game that’s free to play. Developer Esprit Games launched the game back in 2014, and it continues to receive support and updates to this day. Players can visit the Esprit Games website and create an account for free, allowing them to log on and play from just about anywhere in the world.

The central focus of Kings of War is on strategy. Every player can become a tactical legend, commanding their very own loyal army. However, the road to fame is a long one, and there are many battles that must be won. The game starts with every kingdom fighting for survival in the wake of the Trojan War. To achieve eternal glory, players must choose a country and fight for their interests.

Players of strategy games will find a lot that’s familiar in this game. You start off with a small amount of resources and battle units. From here, you must increase your influence and build your army. The atmosphere of the game is centred around ancient myth, giving it a really unique feel. Each battle you take part in will test your tactical and strategic skills. You’ll have to be at your very best in order to outclass your opponents.

Cities play an important role in Kings of War. You’ll have to build yours from the ground up, adding features and expanding your reach. They also act as the central hub of your army, so you must defend yours to the bitter end. As your influence grows, you can assemble a squad of powerful heroes that make your army even stronger.
Kings of War features multiplayer elements. You can put your skills to the test against your foes or team up with others to take on the game’s raid bosses. Whichever path you take, there are many challenges that await you. Don’t forget though, you can use powerful mounts to travel through the harshest realms and aid your heroes in battle. Get started today and lead your forces to infamy. 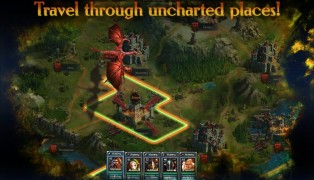 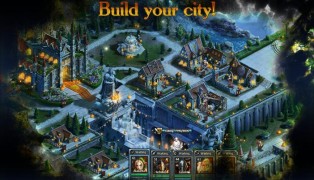 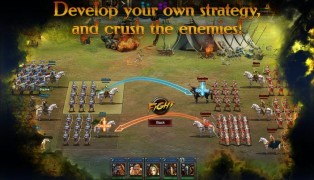 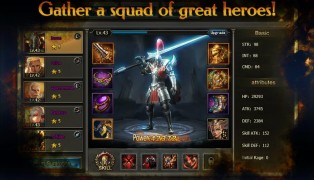 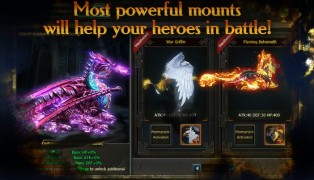 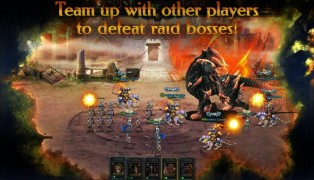 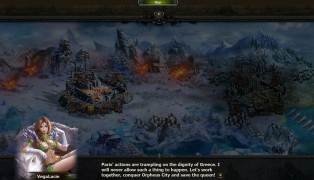 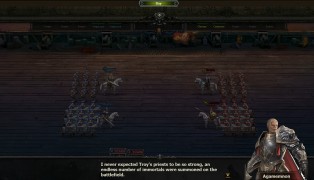 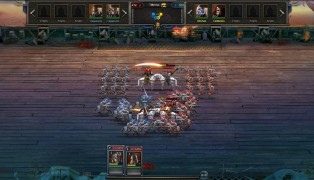 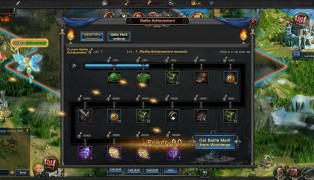