The sandbox MMORPG Life is Feudal places players in a vast persistent medieval world. You can transform your home into a kingdom, become one of the most powerful figures in trading or politics and cement your status as one of the most revered and respect names in the battlefields. The hame is published by Sandbox and offers large-scale PvP. You’ll start the game with only modest resources before progressing into a hugely influential figure. You can shape your world using various resources and will build castles, moats and homes.

The game has a vast guild system, and you can take part in huge guild wars. Life is Feudal servers are designed to cater for over 10,000 players, and the game has a player-influenced economy. You can join a guild or create your own, and collaborate with others to take part in sieges and territory claims. You can leave a rich legacy by influencing the history and landscape of the world heavily. 500 different items can be crafted via construction, cooking, taming, forging, mining and more. Provide your units with bonuses and attack your opponents by stabbing, swinging and more.

In Life is Feudal: Your Own, the developers have brought in races of humans who have distinctive traits and physical appearances. These races are Gottlung, Khoor and Slavard. More and more gamers across the world are enjoying the various versions of the Life is Feudal franchise. Why not find out what all the fuss is about for yourself and start battling and building today? 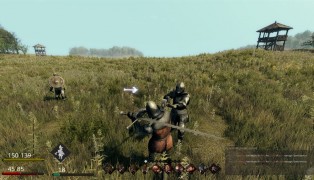 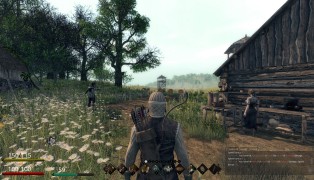 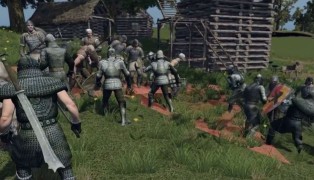 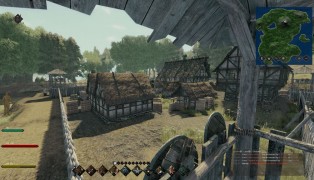 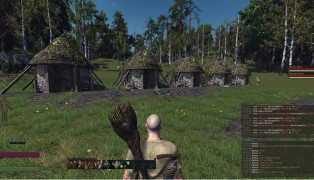 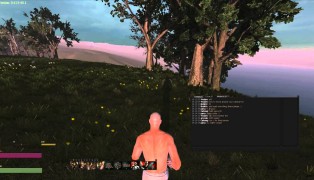 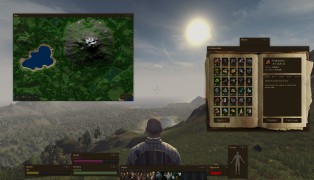 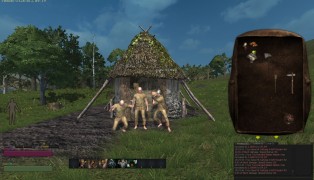 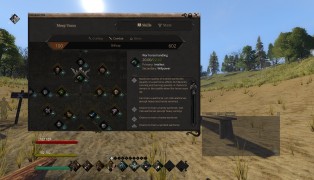 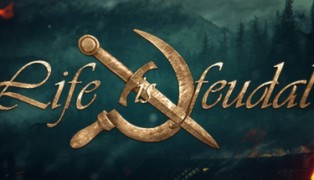