Maple Story 2 is a massively multiplayer online role-playing game from developers Nexon Korea Corporation and set in a vibrant universe. In this isometric 3D adventure, players can create their own characters, choose a specific job for their character, and explore the new Maple World. On your journeys, you’ll encounter a variety of quest-giving non-player characters, fight a range of different monsters and bosses, and team up with other players to complete your adventures.
Combat in Maple Story 2 is complex and interesting, with a variety of skills and effects that you can implement. As well as battling fierce enemies in the game, you’ll also be able to take part in player vs player battles in the Maple Arena. In the game, you’ll have the opportunity to quest and explore by yourself, roaming through dungeons and battling bosses. However, you may find at times that you need to form a party to defeat certain parts of the game.

The game is free to play and has a thriving community that’s willing to help new players. Once you’ve created your character, you’ll be able to log into the immersive, colorful, and distinctive world of Maple Story 2. Whether you’re looking for a casual game to jump into and have occasional fun with, or something more long-lasting and serious, this game has something for you.

Maple Story 2 features some additional content that players can buy, which often depends on a random number generator. This is mainly for option outfits however, so you can customize your character to look exactly how you want. Much of the story elements of the game are focused on solo play, which you can explore at your own pace. However, there are also multiplayer elements that give the game a fun and collaborative aspect.

It’s not just your character that can be customized either; players of Maple Story 2 can influence and alter the world around them. The game provides an array of world-building tools that give you freedom to express yourself. Explore this exciting 3D landscape today for free. 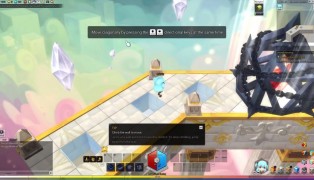 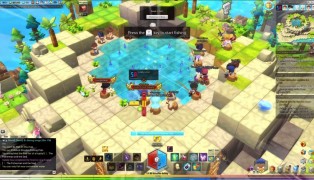 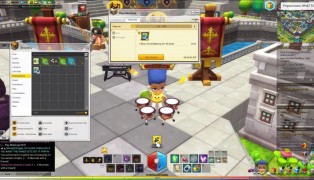 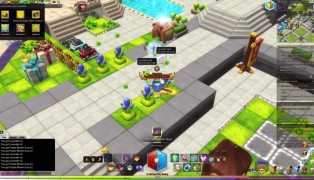 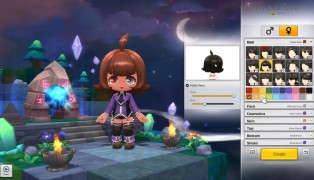 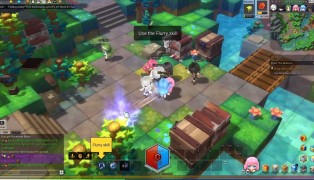 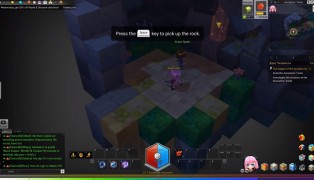 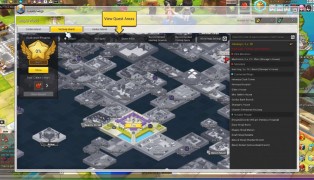 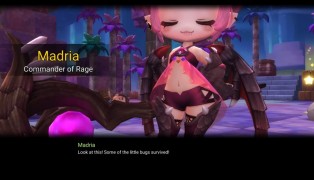 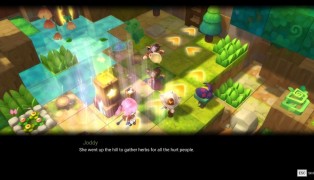