Ymir Entertainment and G4Box’s Metin2 is a 3D fantasy MMORPG that’s free to play. There are four classes to choose from and various quests to enjoy. The game is known for its dynamic fighting system and also allows you to create guilds, play a part in nation wars and even go fishing. The classes you can choose from are the Assasin, Sura, Warrior and Mage. All classes have two own sub-specialisations. The battle system enables you to attack multiple monsters within the reach of your weapon at once. There are three kingdoms, and you can join up with other players to fight for your nation.

The Guild features enable you to build your own Guild House, participate in battles and form a guild. Meanwhile, the Metin2 polymorph system gives you the chance to enjoy special abilities by transforming into bears, wolves and other creatures. The game was first released in 2007 and has low system requirements.

In the past, the world of the game had a single united continent. This all changes when a deadly disease started to infect the people and turn them into monsters. Beasts slayed swatches of people and before long the only intact nation left was Metin, which then split into three empires. The empires now fight beasts as well as each other. Reach level 5 and you can choose one of the two subclasses, which will bring you different ways to play your class as well as new skills. Why not leap into the exhilarating world of Metin2 today? 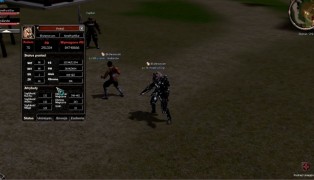 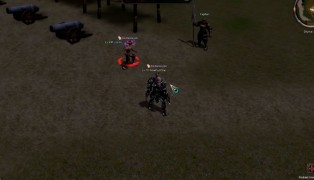 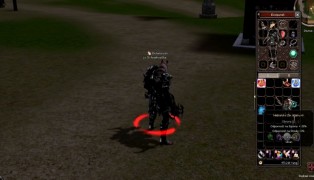 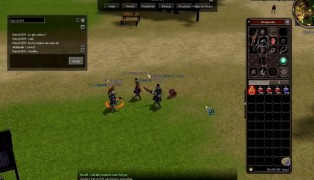 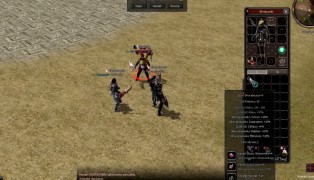 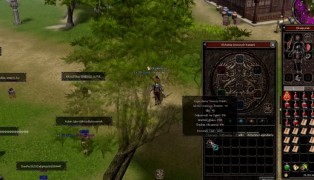 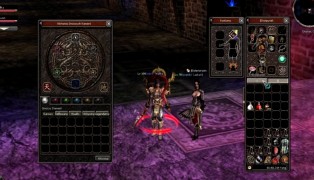 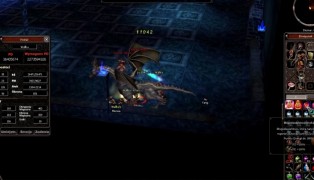 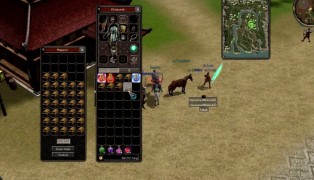 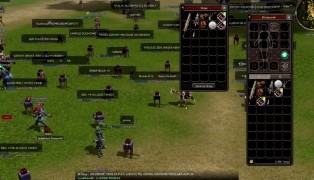