My Legend: One Piece is a massively multiplayer online game based on the popular One Piece manga and anime. It was released as a free-to-play game by French studio GGcorp.me. Players get the chance to create a character, recruit their own crew, and complete a variety of quests and missions as they travel the Grand Line. Your ultimate goal is to become the king of the pirates, a feat you can only achieve by searching for wealth and power on your travels.

There are four classes available to choose from in My Legend: One Piece. The first is the Swordsman, master of hand-to-hand combat. Next is the Dark Mage, wielder of powerful magic. The Sniper is the third choice, an expert in ranged combat. Finally comes the Doctor, the very best at keeping party members alive. Each has their own merits, skills, and abilities that will suit certain playstyles.

The game is organized into chapters, with each having an assortment of quests and missions you’ll have to work your way through. Each chapter has its own island that you’ll have to work your way across. There will be fights you have to take on with your crew. The more battles you win, the more experience you’ll gain. You can then spend this experience on the skill tree and make your crew more powerful as you do so.

My Legend: One Piece features many mechanics that will be familiar to MMO players. There is a guild system that allows you to team up with others, a crafting mechanic that allows you to create your own weapons and boats, as well as daily and weekly events.

The game is free to play on PC and uses your web browser. Players familiar with titles such as MyNinja and MyPirate will find many similarities with My Legend: One Piece, from its easy registration process to the fun and engaging gameplay. Whether you’re a fan of the manga and anime or a newcomer to the IP, there’s plenty here to enjoy. 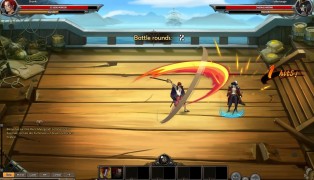 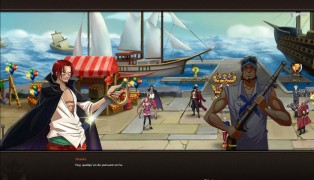 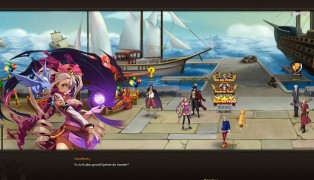 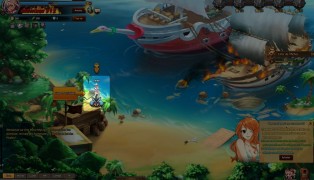 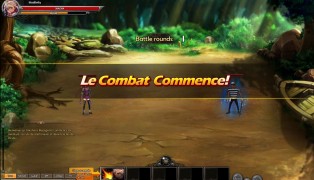 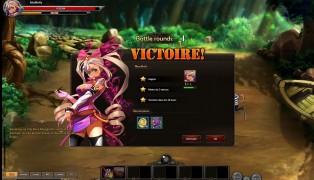 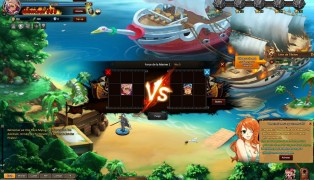 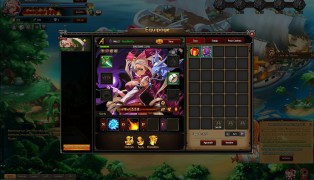 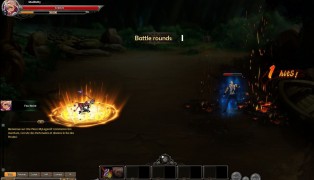 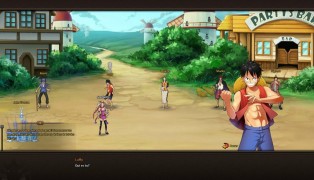