Bigpoint's Pirate Storm – Death or Glory is THE pirate-themed, free-to-play state-of-the-art MMORPG for browsers. Aharr! Set sail captains! It's time to ride the waves into dangerous waters teeming with adventure and action....Indeed, your journey ahead will ferry into uncharted regions where you may amass uncountable riches and ensure your name lingers on the lips of your slain - those who got in your way. Start leading your crew from life in a skeleton sloop and progress to feared and hardy seamen aboard a mighty War Brigantine. With battles raging on 7 maps, each presenting their own unique threat of perils to your ship, and hundreds of challenging quests, Pirate Storm really is survival of the saltiest! And those left unscathed shall limp home with riches sung only in sea shanties!
From bloodthirsty pirates to terrible types of sea monsters, you will be forced to use your wits in Pirate Storm Death or Glory's myriad quests and to push the limits of your trusty vessel. The reward? Not only your crew's respect but that of the massive online community. Battle a blazing path through PvP and PvE setups against monsters and players alike and see your name rise in rank and become gradually more feared. Assist in the forging of your legacy by joining guilds. But can even such comrades be trusted? Ready your cannons and hoist the mainsail!
At the port of Carados you can fill your ledger with missions before returning to the high seas to seize and reap the rewards. But beware...for you and your shipmates may encounter tough fearsome bosses - bigger fish to inspire legendary skirmishes even than potential encounters with sea-bound monstrosities.
Fresh content via regular updates ensures that Pirate Storm's thrilling battles and engaging action stays fascinating, with original event bosses and quests rewarding treasure to the best - and most ruthless - of sailors.
So what’s it going to be captain in Pirate Storm – Death? or Glory? It's not just a game - it's food to feed your sense of adventure and search for companionship to overflow into the high seas of your real life! 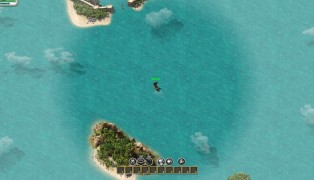 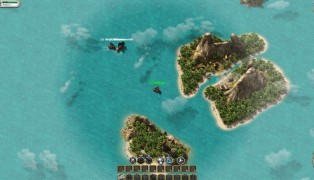 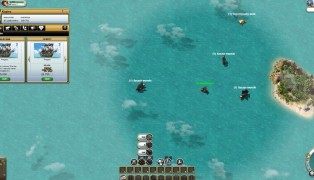 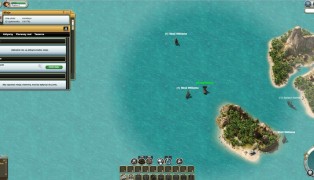 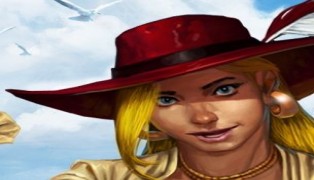 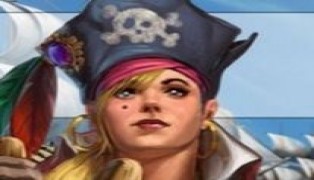 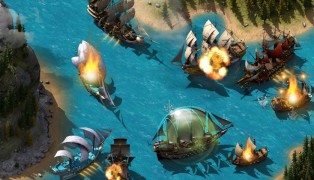 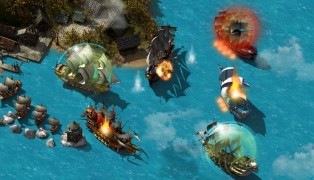 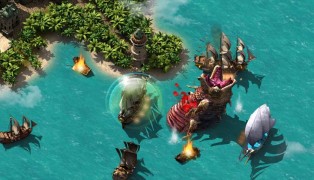 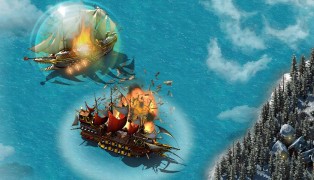