Realm of Warriors is a browser-based massively multiplayer online role-playing game that’s free to play. The game is set in ancient China amidst the war of three powerful factions. Players must choose a class and start their battle in this historical epic. Players can sign up for a free account and start their quest to bring victory to their kingdom and change the course of history.

The ancient empire in Realm of Warriors was shattered into three warring kingdoms, each with its own unique sense of self. For many years this war has raged, and it’s up to you to turn the tide of battle. Choose between three classes to battle your way across this ancient and beautiful empire. The first class is the powerful warrior, an expert in melee combat and swordsmanship. The second is the noble archer, master of the bow and ranged combat. Your final option is the mage, a sorcerer who uses spells to conquer their enemies.

Once you’ve chosen your class and created your character, you will be thrown into the tumultuous world of historical China. Here, you must battle your way across many stunning environments to defeat your foes. The game features a unique and distinct art style that will appeal to fans of the orient. You can level up your character by winning battles and gaining experience. As you do so, you’ll gain access to new skills and attacks.

There are many quests you can undertake in Real of Warriors. Some will progress the main storyline, while others will reward you with rare and special items. You’ll need to get new weapons and armor as you progress through the game so that you can be successful in the final battle.

Overall, Realm of Warriors is a fun and engaging MMO game that has plenty to please fans of RPGs. It has a very unique style, inspired by ancient China, which is engaging and interesting to explore. It’s up to you to tackle the enemy kingdoms and settle the feud once and for all. 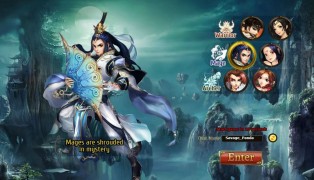 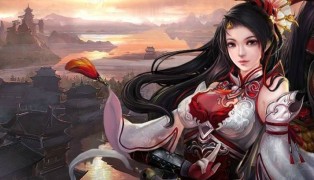 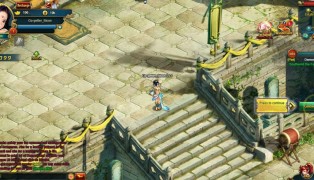 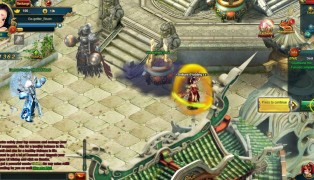 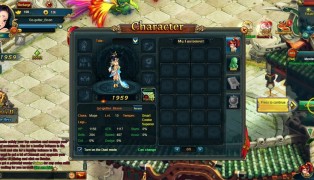 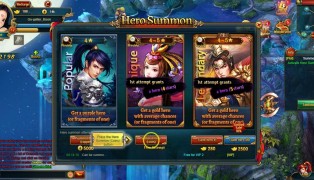 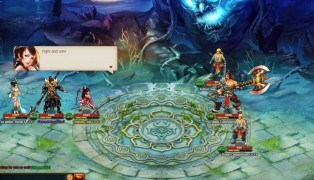 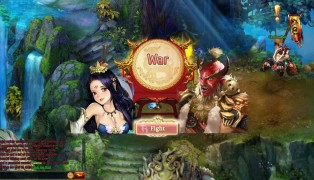