The MMO Revelation Online allows players to delve into a fantastic world of ancient mystery and adventure and is renowned for its vast diversity. It offers a host of PvP modes including a Last Man Standing area, PvE raids and sieges that hundreds of players can partake in. Key features include flight, which is central to the game, with your wings transporting you up into the sky for battle. There are no gender locks and six classes can be chosen from, which include the evil necromancer and the tanking Paladin. The game features raids, arenas, battlegrounds and dungeons and allows you to take part in epic sieges as part of your gold.

Revelation Online is also noted for its adventurous graphics, seamless open world and the way skill points are freely distributed. The free-to-play MMORPG is the work of the Chinese developers NetEase, who were also behind Fantasy Westward Journey. Combat classes include the Templar, Light Blade and Summoner, and social and combat skills include Dancer, Butler, Chef and Maid. Targeting systems include tab-targeting, assisted action targeting and an option fusing classic and action controls.

You need to reach level 20 to augment your combat class with a social job. Once you reach level 30 your wings will become permanent so you can fly across the world freely. Take on vast swathes of tough boss monsters in dungeons and play in epic guild versus guild battles to claim castles. Why not leap into the extraordinary world of Revelation Online today? 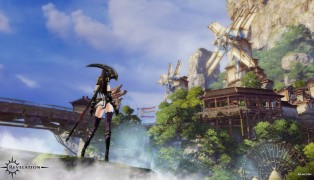 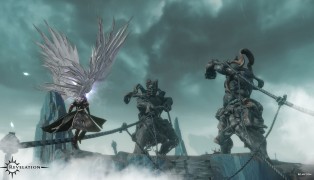 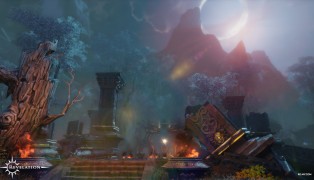 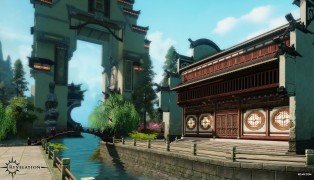 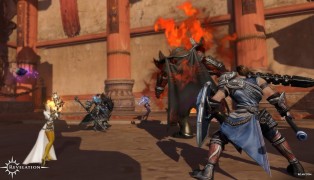 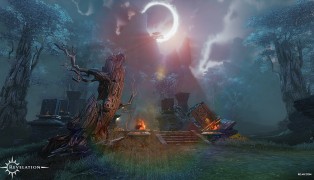 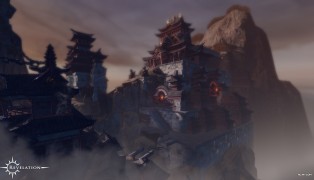 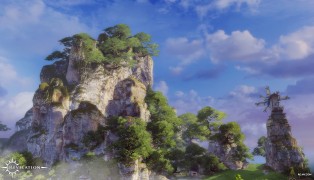 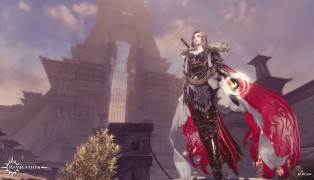 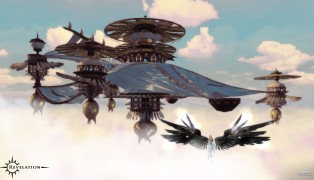