Rift was first released by Trion Worlds in 2011 and is set in the world of Telera, with players assuming the role of an Ascended. There are two factions of Ascended, which are the Guardians and the Defiant, and they are tasked with fighting Telera’s monsters to thwart the dragon Regulos, which is determined to destroy Telera completely. Rifts are tears between various dimensions and Telera can open up in a split-second and see players coming together to fight the creatures emanating from the rifts.

The game is known for its Ascended Class System. Choose from one of four callings; Cleric, Rogue, Mage and Warrior. As the game progresses, you’ll see your strength enhanced, and you’ll be able to attune callings and mix and match souls or sub-classes, which will boost your flexibility and strength. The Guardian races are High Elves, Mathosian humans and Dwarves, with the Defiant races coming in the form of Eth humans, Kelari elves and Bahmi. Rift offers dynamic content including in-game events and world bosses, and you can tackle 5-person dungeons, small group Chronicles and player raids involving 10 to 20 participants in which special rewards can be earned.

There’s also a vast tradeskill system to explore, with gathering and crafting skills including Mining, Armorsmith, Butchering, Foraging and much more. The game is updated regularly, keeping play fresh for participants across the world. Once you have reached level 70, you’ll be able to make abilities from each soul Legendary, which means characters can be customised even further. Why not explore the world of Rift today? 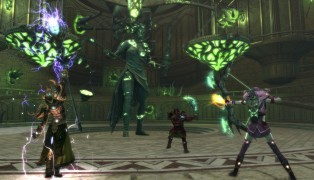 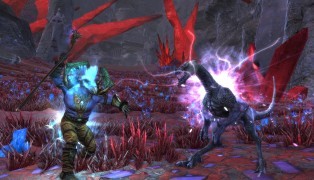 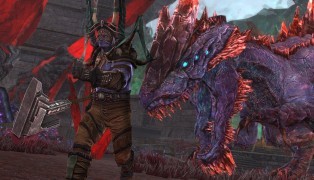 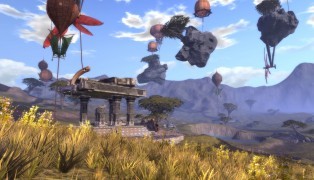 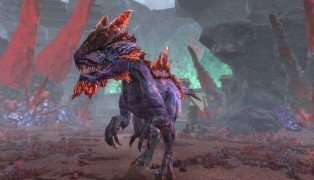 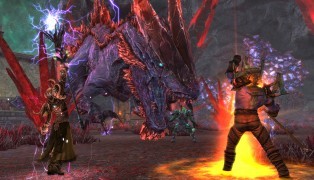 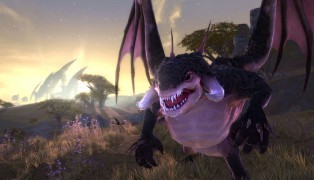 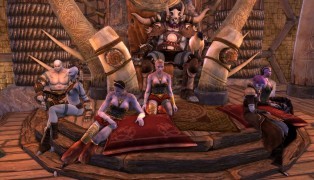 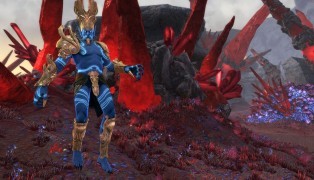 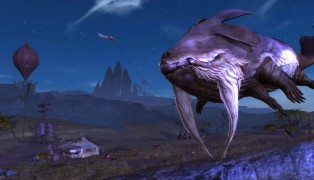