Shaiya is a fantasy MMORPG game. You get dropped off in a world that is in a war between the forces of Light and Darkness. You can play solo or with friends, join guilds, and battle various monsters. As you level up you get access to new gear and skills. What's unique is that you can choose your difficulty mode, so whether your a casual or hardcore gamer, this game is for you!

The game sets itself apart from other games by having, "The Goddess Blessing." Each faction aims to get the Blessing of their Goddess. The entire realm is awarded points when you slay a member of the opposing faction or when you destroy the opposite team's relic. The blessing has several positive effects on you and your faction. Some of the benefits are, increased attack power, increased success rate for upgrading weapons, reduced repair costs to list a few. You can also buy and sell items at the Auction House which can help you build up your character and assist you on your adventure.

You can take part in raids, battle bosses, and go on a journey. You can play with a few friends, solo, or create a raid of 30 people. If you are a competitive gamer you’ll love the faction rank system! You can battle other players and hold a rank within your faction while earning rewards and prestige. You can also create or join guilds for a more social gaming experience. Meet other players from all parts of the world! You can even build house to customize your guild experience.

When battling other factions there are three battleground options separated into what level your character is. Don’t worry, as long as you’re an active player, you’ll be able to participate in each of them! If your level ten through fifteen you have access to the Proelium Frontier battleground. Players from levels twenty to thirty can access the Cantibilian battleground, and if your higher than that you can access D-Water Borderlands up to level eighty.

You can use your mouse to click on enemies to battle them, navigate, and interact with other players and NPCs. There will be an icon near a person if you can interact with them. For monsters, when you start battling if you hover over the creature it will display a color. Each color corresponds with the difficulty level of that monster. For example, if its in white that means that the monster is six or more levels below you which doesn’t give you experience if you beat it.

Shaiya also has numerous unique mounts that you can ride all across the map. You have several options such as, a giant basilisk, a unicorn, or even a tiger! If you want to make a statement you also can have a mighty two-headed dragon! Just like other MMOs out there, you will have to complete a number of quests. As you level up and complete more quests you get a look into what is happening in the game world and unravel the story behind it all.

Shaiya was published by Aeria Games in 2007. 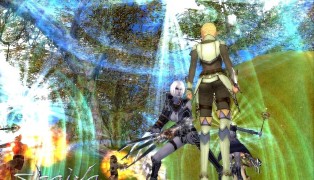 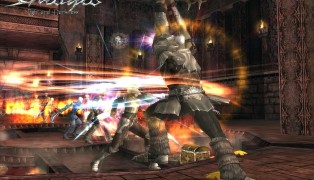 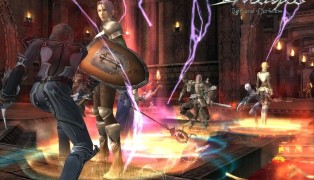 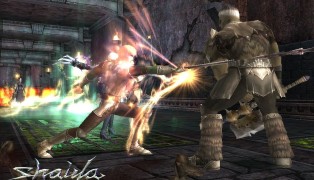 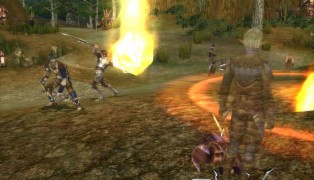 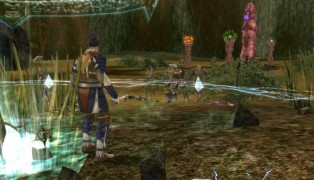 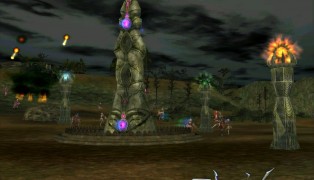 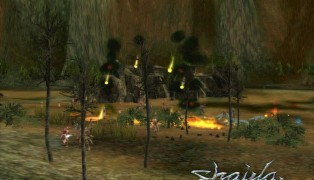 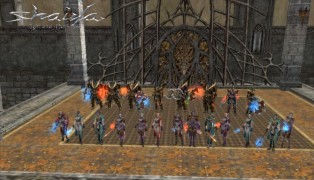 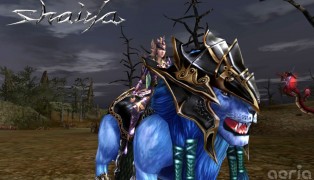