The free-to-play turn-based strategy game Shooting Game requires you to recruit, train and fight with a team of gun-wielding schoolgirls and has an Anime theme. You’ll begin as an inexperienced instructor learning on the job and preparing your team to take on the UnKnown, who have launched a global attack from out of nowhere. You need to reclaim all Toyko wards from the control of UnKnown in order to be victorious.

Shooting Girl is noted for its use of highly-authentic real-world weapons like the Mauser 98 and H&K MP7 submachine gun. The personalities and abilities of the girls are links to their weapons. You can set tactics for each girl depending on the situation they are facing. These tactic can include close range, flanking, providing cover and more.

The game also features a living battlefield with climates that have a big impact on the nature of battle. Your girls will need to adapt to weather conditions, terrain types and more for the UnKnown to be defeated. The MMORPG game can be played in your browser and is both developed and published by the team at Nutaku. Are you ready to take the city back? If so, build the ideal team for the challenge and make use of a wealth of weapons. The aliens aren’t known for their compassion, so it’s up to you to be as ruthless as possible in order to achieve your aims. The more progress you make, the more girls you can invite into your army. Why not play Shooting Girl today? 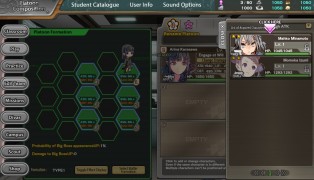 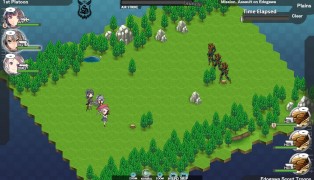 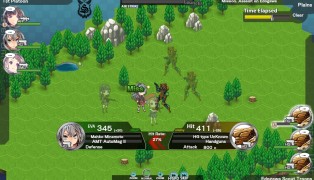 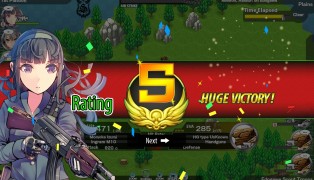 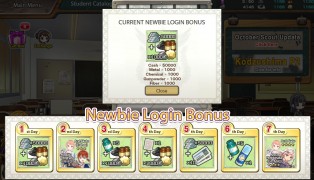 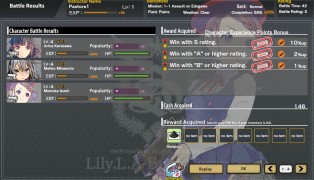 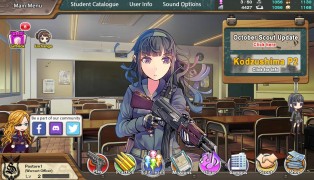 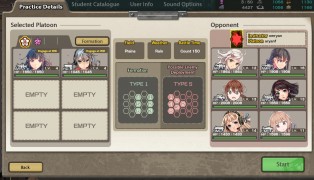 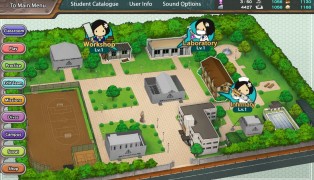 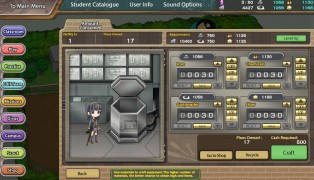