Smite is the hugely successful third-person multiplayer online battle arena (MOBA) video game developed and published by Hi-Rez Studios for most major platforms.
In Smite, players control a god, goddess, or other mythological figure and take part in team-based combat, using abilities and tactics versus other player-controlled gods and NPC creatures or beasts.
Have you always had a love of myth and legend? Or just an awed respect for the long-lasting, powerful appeal of these characters and their stories. Well, in Smite currently, players can choose between 89 gods and immortals from nine different pantheons: Celtic, Chinese, Egyptian, Greek, Hindu, Japanese, Mayan, Norse, and Roman. Each individual god is classified as one of the following classes: Assassin, Guardian, Hunter, Mage, and Warrior.

What are the modes your gods can be placed into? Conquest (the main one), Assault, Arena and Siege: the game has multiple PvP modes, many playable characters, and has a successful e-sports scene with multiple tournaments, including the annual Smite World Championship which has a large US$1 million dollar prize pool. If only that was the simplest reason to ascend into the mighty adventure that is Smite and start playing today! Just how powerful will your gods become, and will you be teaming up with trusted squad of five on the global stage? 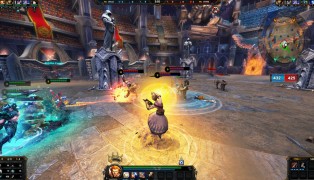 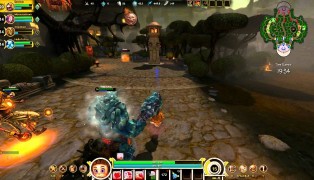 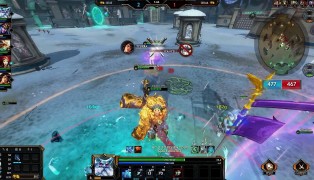 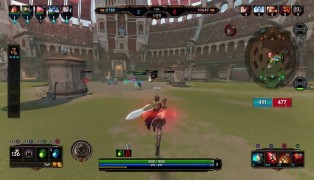 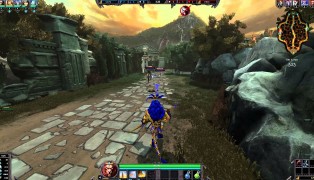 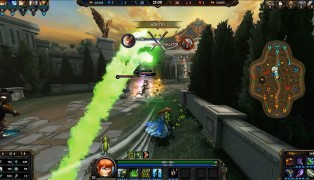 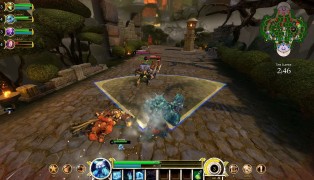 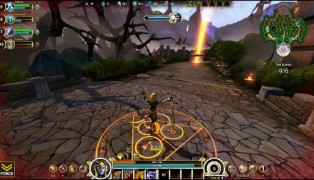 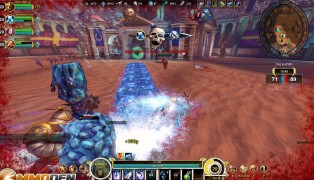 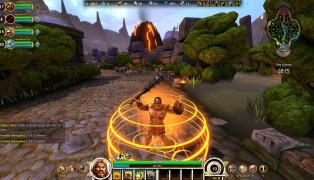