The Soul Calibur games are renowned as some of the best fighting games ever made. The first iteration came out for arcade machines back in 1998, and the series continues to thrive to this day. The Soul Calibur games have found their way to consoles over four different generations, including for the Dreamcast, Xbox, PlayStation 3, and PC, Xbox One, and PS4.
This weapons-based brawler mixes elements of history and fantasy, featuring motifs from the 16th and 17th centuries. It features many different fighters, each having their own unique move set, fighting style, and weapons. Players can choose to play through the story modes for the characters or simply brawl against other players.

The original Soul Calibur game was a console port of the arcade classic Soul Edge. The Dreamcast was the first console to play the series, and the first game was met with critical acclaim. It’s fast-paced, visceral, and technical combat has often been praised. It remains a central part of the series, with the game being played competitively around the world. Soul Calibur eventually made it to Xbox Live Arcade in 2008, 10 years after its release on the Dreamcast.

Each version of the game added new features and mechanics, as well as improving on visuals. It was in 2012 that Soul Calibur V launched, again on the Xbox 360 and PlayStation 3. Like in its predecessor, players were able to battle online in this version. Finally, Soul Calibur VI was released for PlayStation 4 and Xbox One in 2018, effectively rebooting the series. 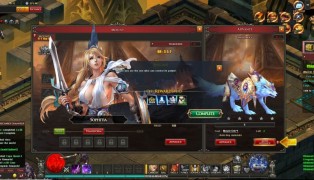 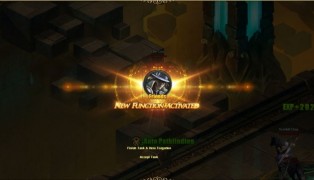 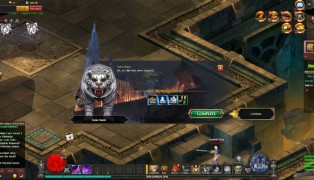 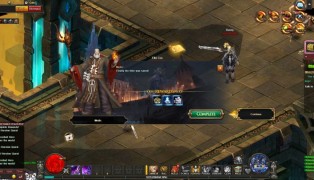 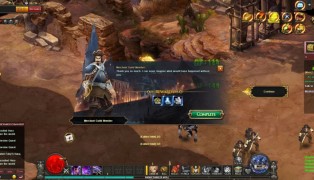 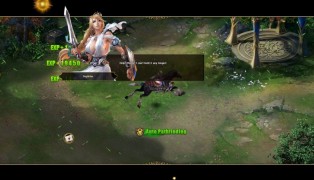 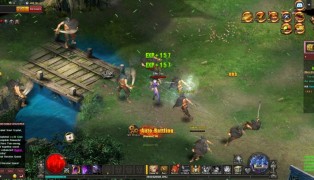 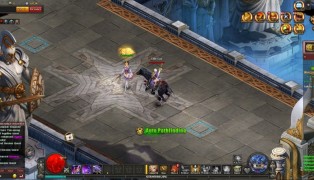 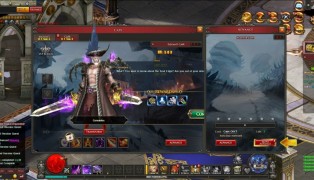 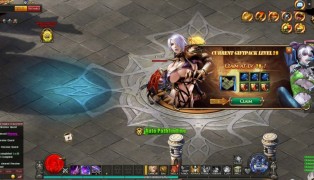