SoulWorker is a free-to-play MMORPG focused on action, quick reactions, and frantic combat. Players enter the world of the Cloudrealm, an abandoned city where monsters stalk the streets. As you explore the game, you’ll unearth the sad history of the city and the demise of its citizens. Can you take up the mantle and reverse the unfortunate fate of the Cloudrealm?

The gorgeous anime world of SoulWorker is in-depth and interesting, guaranteed to appeal to fans of MMOs and this style of animation. You’ll assume the role of a teenager with psychic abilities who uses their emotions to fuel their powers. You’ll also be given a Soul Worker, a powerful weapon of different kinds that reflect the class you choose. Players can modify and craft their weapons using the materials you collect in the game.

Depending on your tastes, you can choose to wield a chainsaw, canon, two swords, one greatsword, dual pistols, or a scythe. Each has its own unique feel and playstyle, meaning you’ll want to choose wisely. These Soul Worker weapons are powered by Soul, a material gained through combat that powers up your attacks. You can combine these attacks with your allies for an even more deadly assault.

Thus third-person MMORPG has a distinct anime style and gorgeous visuals. The combat is fluid and intuitive, and once you get the hang of it, you’ll really feel like you’re doing damage. But beware, enemies can be tough, and the environments pose their own dangers. The game boasts over 100 PvE dungeons in addition to a selection of PvP zones for you to battle it out in.

Developers Lion Games continues to support the game, which launched in February 2018. It’s free-to-play across a number of different platforms and has generally favourable reviews. The game excels when played with others, particularly in the 4-player cooperative mode.

If you like MMORPG games, bright and distinct anime styling, frantic combat, and both PvE and PvP content, SoulWorker could well be the game you’ve been searching for. Check it out today. 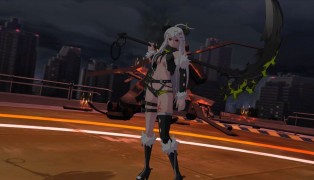 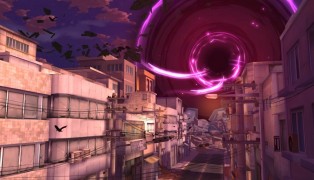 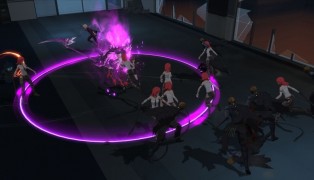 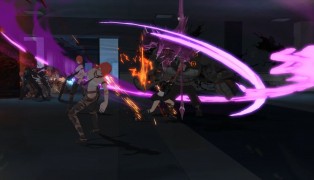 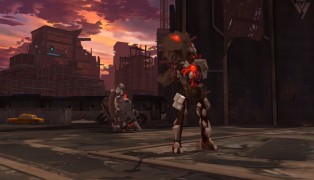 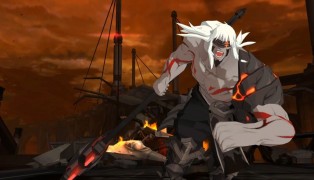 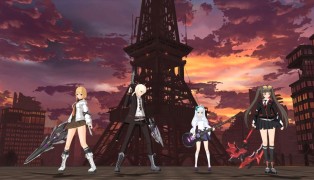 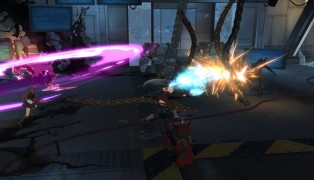 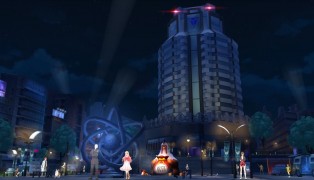 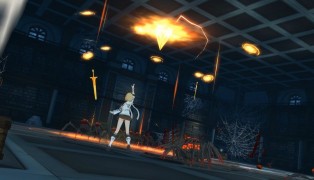